Dumblonde to perform live at Seven Nightclub this Saturday 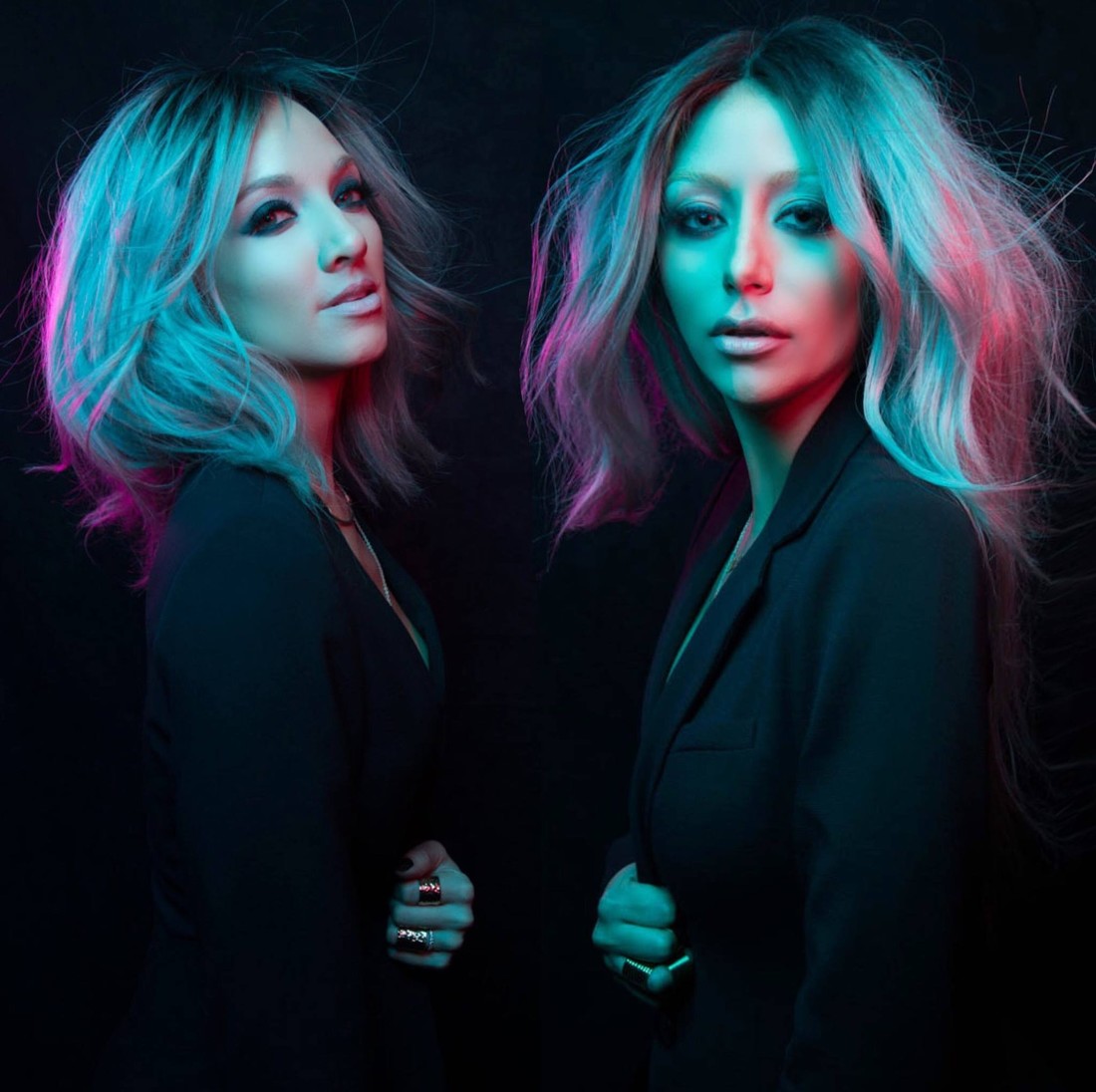 O'Day and Bex were discovered on the hit MTV show "Making the Band", and grew to be noted in the Guinness Book of World Records for being the only girl group to have two number one consecutive albums on Billboard. In their ten years sharing the stage these two formed an unbreakable bond while touring the world with many artists, including opening for the Black Eyed Peas, Backstreet Boys, and Christina Aguilera. Their indie pop debut has strong dance and alternative influences reminiscent of acts like The Ting Tings, and La Roux. The combination of their iconic blonde appeal, transcendent harmonies and powerful stage presence is a style unique only to Dumblonde.

VIP Meet N' Greet Tickets and VIP Bottle Service Packages have sold out; however, a number of $25 General Admission tickets are still available at www.whatisseven.com.