Ricky Martin 'ONE WORLD TOUR' with Wisin in Chicago, Oct. 11 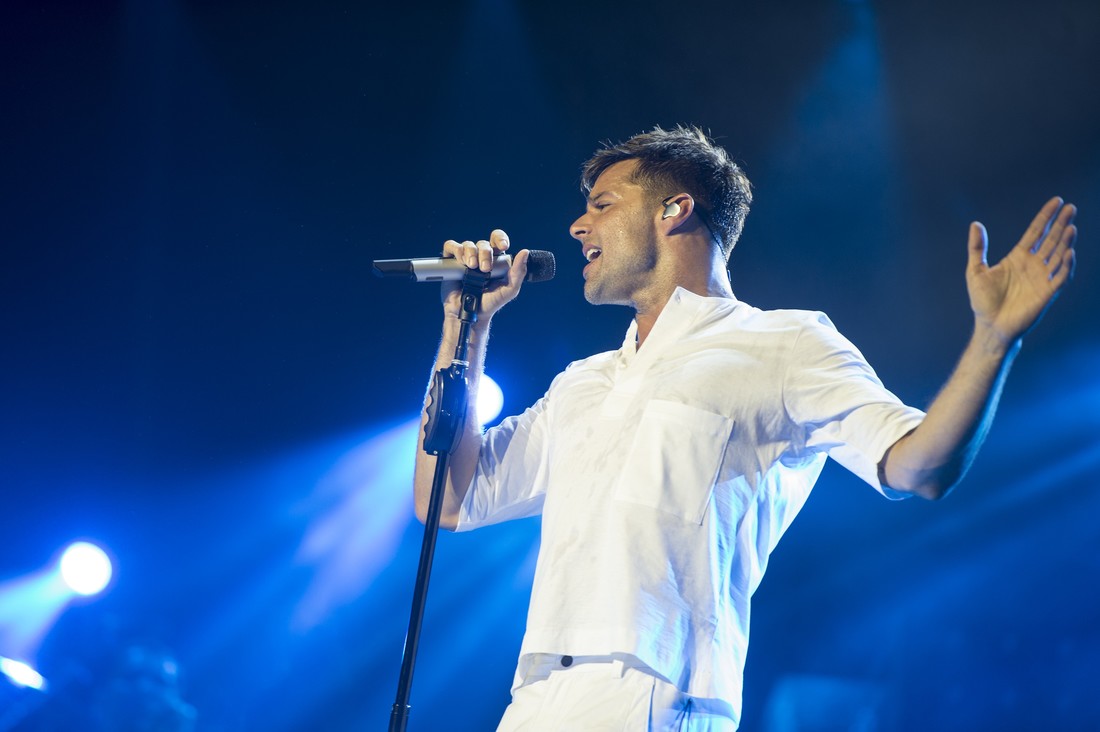 Chicago, IL - The multiple Grammy Music Award and Latin Grammy winner Ricky Martin along with International Urban artist Wisin as his special guests for his acclaimed "One World Tour" produced by Live Nation will hit Chicago on Sunday, Oct. 11.

Wisin, an artist who Martin has previously collaborated with, joins the tour as a special guest in Chicago as well as New York, Washington, Atlanta and Miami. Wisin collaborated with Martin in the radio hit, 'Adrenalina' for which the video has received over 300 million views on YouTube and has collaborated in a new single that will be released soon. Wisin is living one of his best moments of his solo career, with the release of his second album, "El Regreso del Sobreviviente" (The Return of the Survivor) as a solo artist that has taken him on an extensive world tour and establishing him as one of Urban music's most important artist around.

Since the tour started in Australia last April and continued in Mexico, Ricky Martin's "One World Tour" has sold-out all concerts and received highly-praised reviews from media.

The show for the tour is completely new and has been designed for a demanding public, with a great production, an incredible stage,elaborate choreography and the set-list includes both classic and new hits from his latest album "A QUIEN QUIERA ESCUCHAR", the tenth studio album by Martin that debuted at number one in the charts and has reached TOP 5 with three of his singles including:"Adiós", "Disparo Al Corazón" and "La Mordidita".

The tour, which kicked off Sept. 15 in Las Vegas, includes 25 dates in the US and Canada and ends Oct. 25 in Orlando.