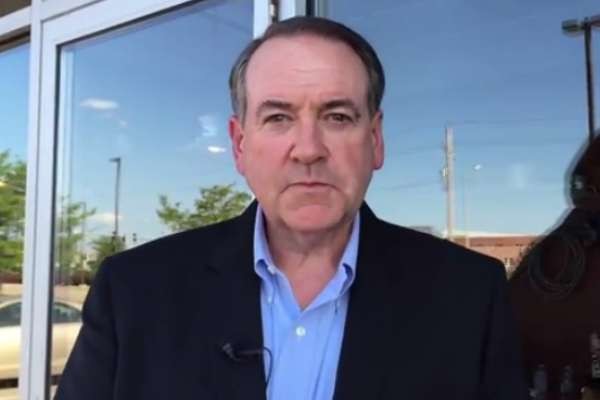 Appearing on Newsmax, Huckabee said that he worried that the president's faith lacks "authenticity."

"I'm less concerned about what faith a person has," Huckabee said. "I'm more concerned about the authenticity of their faith and how that plays out in their policies. I'm also concerned about a guy who believes he's a Christian and pretends to be and says he is, but then does things that makes it very difficult for people to practice their Christian faith."

"I'm disappointed if a person says, 'I'm a Christian,' but you invite the Pope into your home and then you invite a whole bunch of people who are at odds with the Catholic Church policy. I think there's something very unseemly about that," added Huckabee, a former Baptist minister.