'Where The Bears Are' season 4 premieres 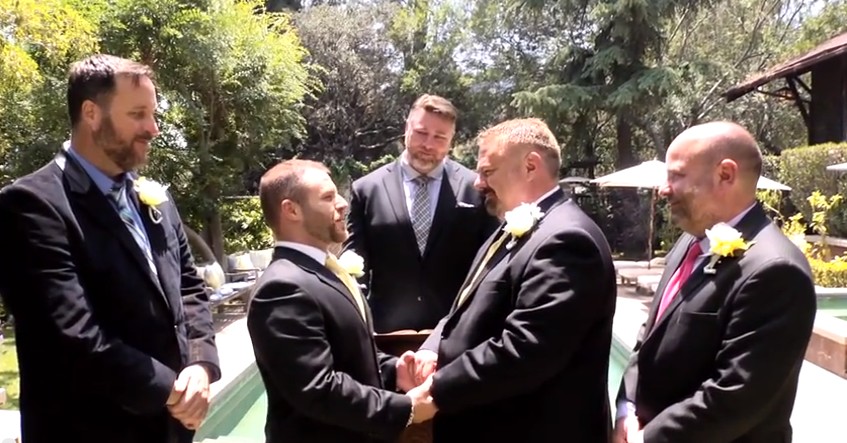 Web series Where The Bears Are returned Monday for its fourth season.

Season four picks up where season three left off: the wedding of Nelson and Todd.

This season producers are taking a page from Damages: revealing a dramatic moment in the premiere, then working backwards to reveal the events that led to that moment.In this case, it's the murder of Todd as he and Nelson exchange vows.

(Related: Previous seasons of Where the Bears Are can be purchased at Amazon and iTunes.