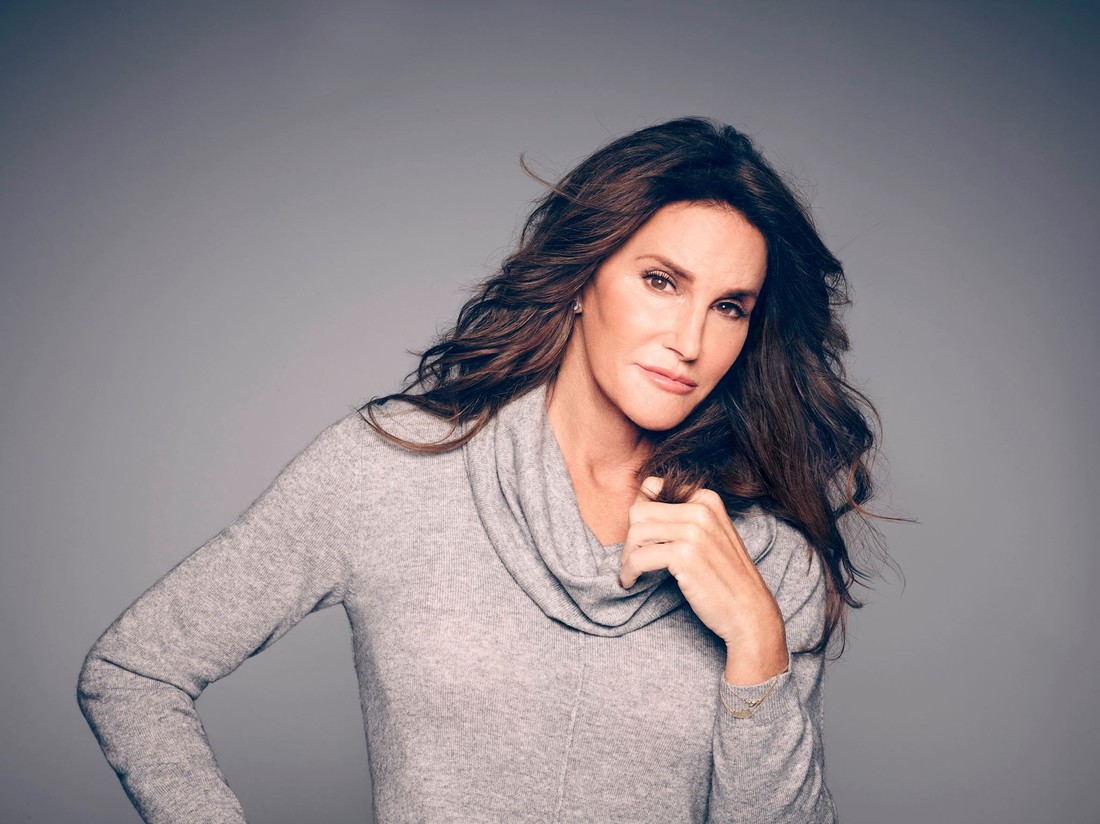 Now in its 30th year, Chicago House is the Midwest's oldest provider of housing for those impacted by HIV/AIDS and/or LGBTQ marginalization, and is now home to the nation's most comprehensive social service and support programs for transgender individuals, the TransLife Center.

According to organziers, this year's Speaker Series will be especially effective at highlighting the marginalization and suffering disproportionately experienced by transgender individuals.

"Together, we stand at crossroads of progress in HIV/AIDS and LGBTQ civil equality, but that progress is not being felt by those who are homeless and low income in those communities," said Rev. Stan Sloan, Chief Executive Officer of Chicago House. "With the help of its supporters, Chicago House looks forward to the continued celebration of the lives of individuals and families that it serves with dignity and respect."

For more information about the event, visit www.chicagohouse.org.