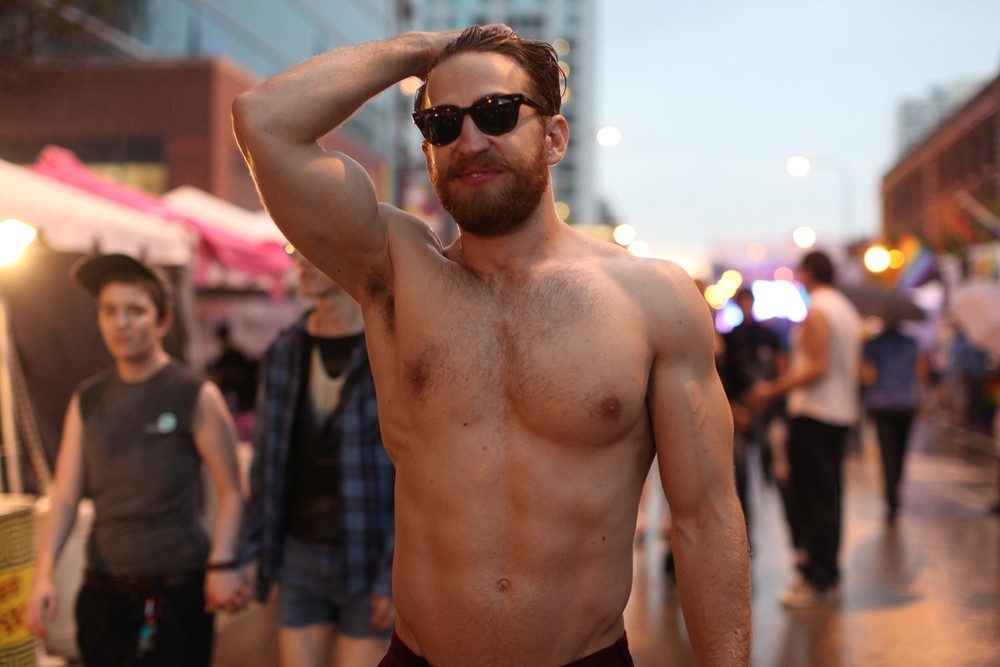 The two-day street festival, which is organized by the Northalsted Business Alliance, turned North Halsted Street from Addison to Grace into one enormous Pride party with 2 entertainment stages, plus a dance music stage featuring some of Chicago's favorite DJs.

In addition to the non-stop entertainment, the festival included 60 vendors offering arts, crafts and unique merchandise tailored to the gay community.