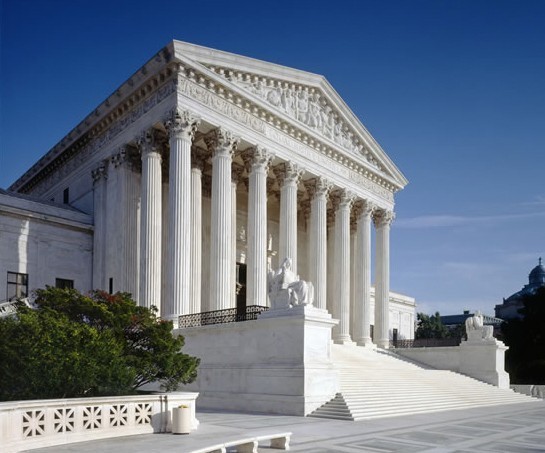 The U.S. Supreme Court ruled Thursday to allow the continuation of federal subsidies through the Affordable Care Act (ACA), widely known as Obamacare, to help people across the U.S. afford health insurance. The landmark case of King v. Burwell was decided on a vote of 6-3, with Chief Justice John Roberts writing the majority opinion.

"Congress passed the Affordable Care Act to improve health insurance markets, not to destroy them," Roberts wrote in the court's decision.

The AIDS Foundation of Chicago (AFC), a local, national and international leader in the fight against HIV/AIDS, released a statement applauding the Court's decision.

"This ruling is an enormous victory for people in Illinois who rely on these subsidies to access health insurance, including thousands of people living with HIV or who are vulnerable to HIV," said John Peller, president/CEO of AFC. "The ACA's core assertion that health care is a right and not a privilege was put to test before the court, and I join in with the millions of Americans who today can breathe easy knowing that that right has not been diminished."

"This ruling ensures that health insurance subsidies provided to low- and middle-income people in 34 states will continue," says Daniel Frey, AFC's director of government relations. "Thanks to subsidies, thousands of people with HIV in Illinois and tens of thousands across the country will be able to continue to access more affordable, comprehensive health care to better manage their HIV and other conditions. There is no question that the ACA has been a once-in-a-lifetime game-changer for the fight against HIV. Thanks to the Supreme Court's ruling, that fight can continue uninterrupted."