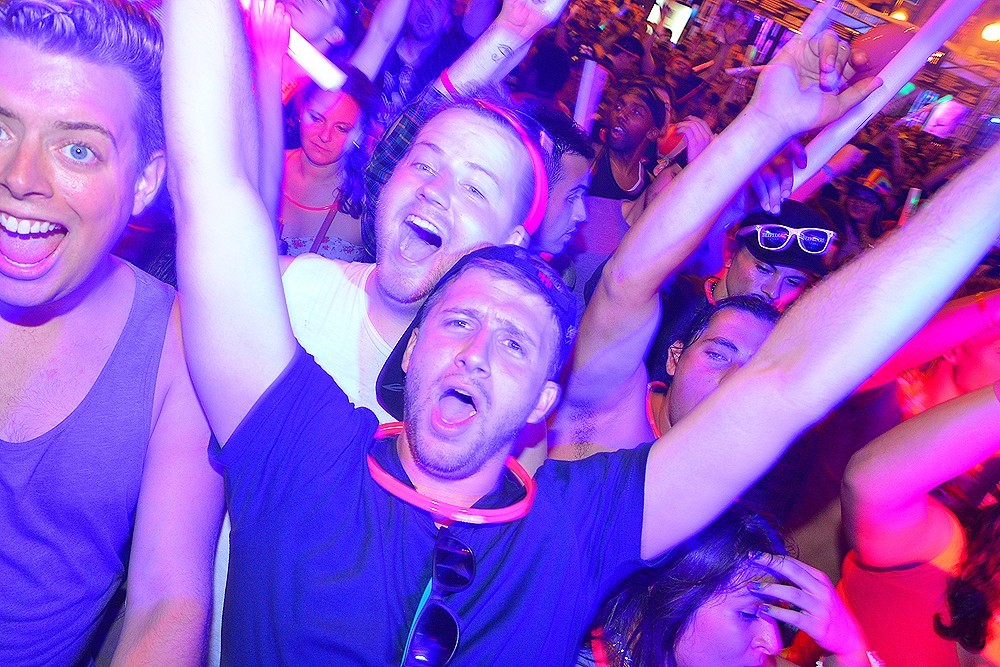 Opening at 11 a.m. on Saturday, the two-day street festival turns North Halsted Street from Addison to Grace into one enormous Pride party with 2 entertainment stages, plus a dance music stage featuring some of Chicago's favorite DJs.

Along with "Queen of Bounce" Big Freedia -- who is best known for his NSFW video for "Peanut Butter" with RuPaul -- other popular names like Debbie Gibson, the Pussycat Dolls' Jessica Sutta, Estelle, and out rapper Cazwell will take the Main Stage at North Halsted and Grace.

"I'm always at home in Chi Town," Debbie Gibson told ChicagoPride.com. "But, I must say, Pride is my fave!"

The festival always draws big names to Boystown, but with their growing popularity in Chicago, organizers say they never overlook the local acts.

"These groups have a big local following, so people really support these artists," Dustin Erikstrup, director of special events at the Northalsted Business Alliance, told ChicagoPride.com.

Local favorites, including Cat Fight, Wedding banned and 16 Candles, will perform the South Stage at North Halsted and Addison.

In addition to the non-stop entertainment, the festival will include 60 vendors offering arts, crafts and unique merchandise tailored to the gay community. Plus Miss Foozie will host the popular Pet Pride Parade, sponsored by PetCo, on Sun. June 21 at 12:30 p.m.

The festival is coupled with other major LGBT celebrations in June, like Pride Splash, an exclusive outdoor waterpark party at Six Flags Great America's Hurricane Harbor on the Monday, June 22. Also, the 34th annual Proud to Run 5K/10K race and the high-concept themed dance party Neverland, which are both slated for Saturday, June 27.