First trailer of docu-series I Am Caitlyn premiers 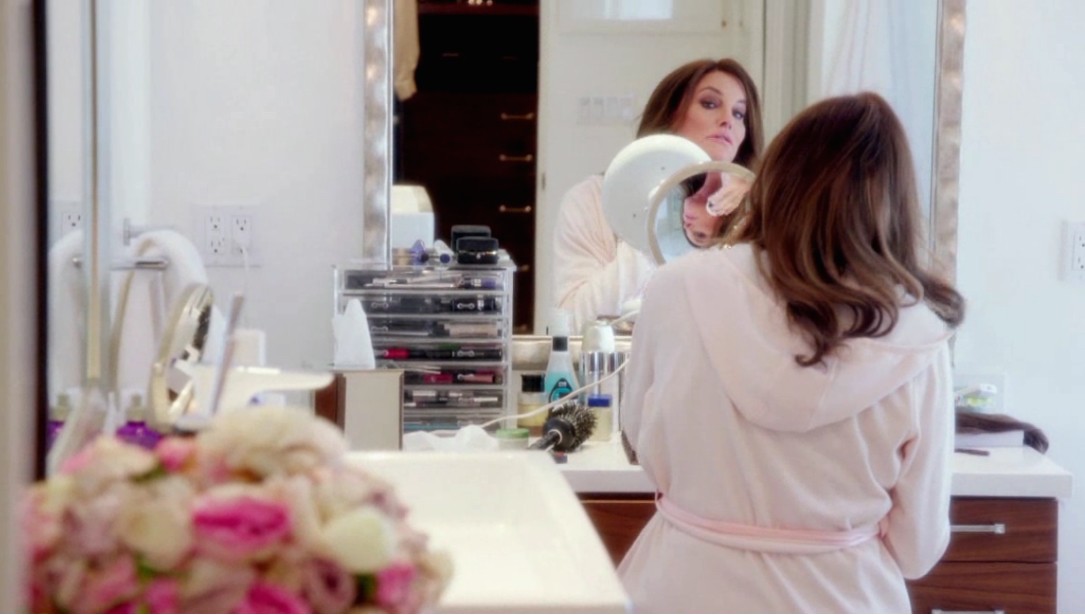 photo credit // e! networks
Billed as a docu-series, the E! network premiered the first trailer for its new show on the now iconic Caitlyn Jenner. Jenner introduced herself to the world via Twitter on June 1, along with the release of the #CallMeCaitlyn cover of Vanity Fair that she graces. On the day of her coming out as Caitlyn, she set a new record of amassing over 1 million followers in four hours, beating the previous record holder, President Obama.

Simply titled I Am Cait, E! will follow Jenner across six episodes as she explores and experiences what she calls in the trailer, "the new normal."

Jenner is keenly aware that there might be detractors of the show who simply see it as means for her to make more money or gain publicity. Jenner addresses these concerns, saying "I'm not doing it for money. I'm doing it to help my soul and help other people."