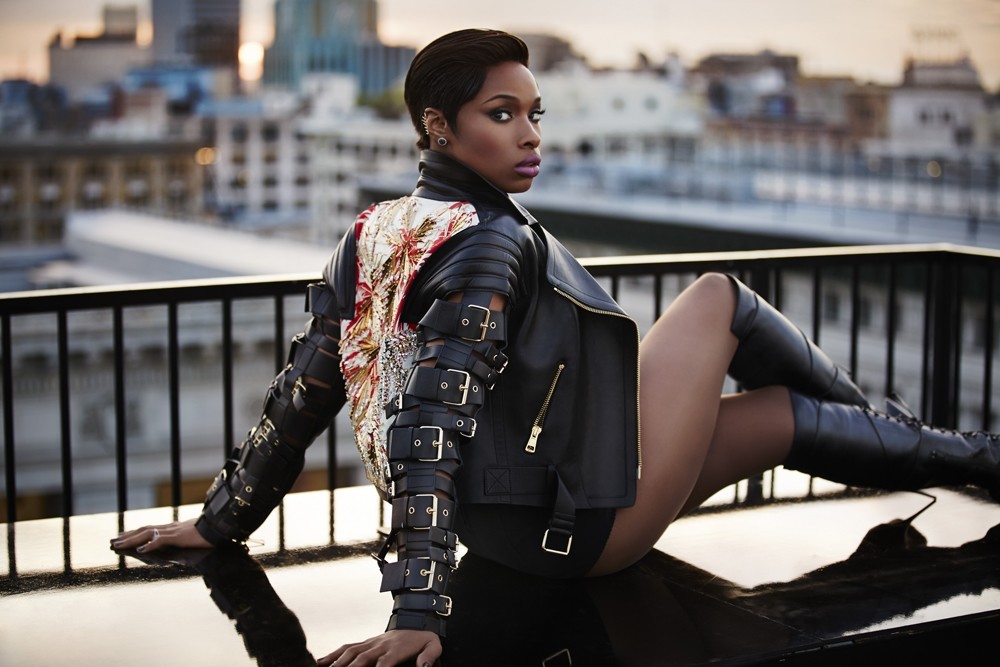 Singer, Oscar winner and Chicago native Jennifer Hudson has just released her new music video for "I Still Love You" in support of LGBT equality from W Hotels, the Human Rights Campaign (HRC) and Turn It Up For Change.

Filmed on location at W Hollywood in Los Angeles, the video tells the story of a father and his last-minute decision to attend his gay son's interracial wedding.

"I always say it was the gay community that loved me first," Hudson told ChicagoPride.com last June when she performed at Chicago's Pride Fest. "It feels good to come full circle and get back into that. I am so excited!"

The video premiered exclusively on MTV and Logo on June 3 and will also help support Logo's #All50 campaign, which is a platform for LGBT people and allies to keep up to date on the latest news and share personal stories of marriage equality leading up to the Supreme Court's pending decision to legalize gay marriage in all 50 states.

"MTV and Logo have always used the power of music and storytelling to foster positive change, and 'I Still Love You' beautifully uses both in support of one of the defining civil rights issues of our time," said Stephen Friedman, President of MTV and Logo.