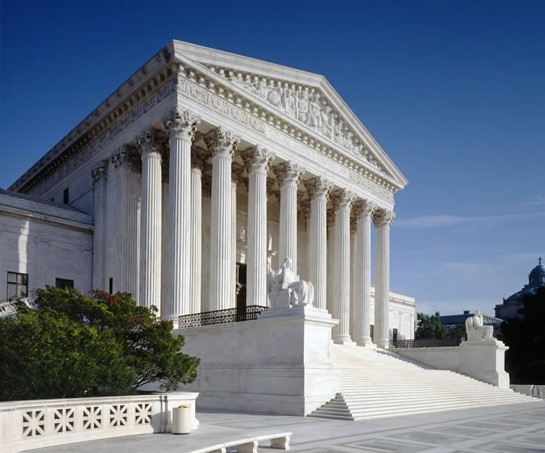 According to a Quinnipiac University National poll released Monday, 56 percent of voters surveyed say they would support a Supreme Court decision granting same-sex couples the constitutional right to marry while only 38 percent would oppose it. Voters support 56 - 36 percent same-sex marriage in general.

The poll found that Democrats would support legalization 70 – 24 percent, independent voters 61 – 34 percent, while Republicans would oppose it 62 – 34 percent.

The Supreme Court is expected to make a ruling in a case challenging restrictive marriage bans in four states – Michigan, Ohio, Tennessee and Kentucky - by the end of June.