Are dating apps to blame for increase in STDs? 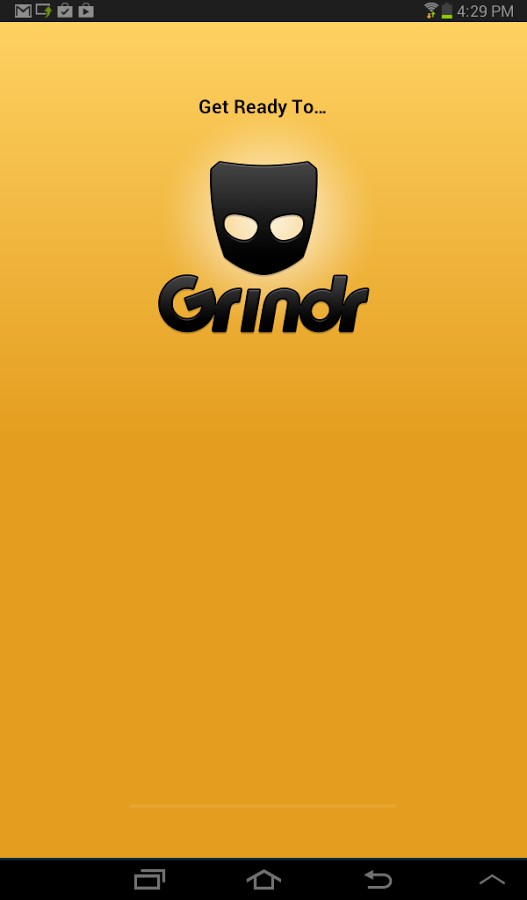 Public health officials in Rhode Island say popular dating apps may be harmful for your health.

According to Rhode Island's Department of Health, the numbers for STDs rose dramatically between 2013 and 2014. Syphilis cases increased by 79 percent, newly identified HIV infections increased by 33 percent, gonorrhea cases increased by 30 percent -- and it's mostly young adults who are becoming infected at these higher rates.

Looking into the behaviors of this younger demographic, officials made the connection between dating apps like Tinder and Grindr, which can lead to more casual sexual hookups.

"This increase has been attributed to better testing by providers and to high-risk behaviors that have become more common in recent years," the health department wrote in a press release. Such behaviors include "using social media to arrange casual and often anonymous sexual encounters."

This is not the first time online dating has been linked to the rise in STDs. In 2012, a New Zealand study found that Grindr was to blame for the rise in syphilis cases.