'Fun, furry and festive for all' -- Furball returns to Chicago 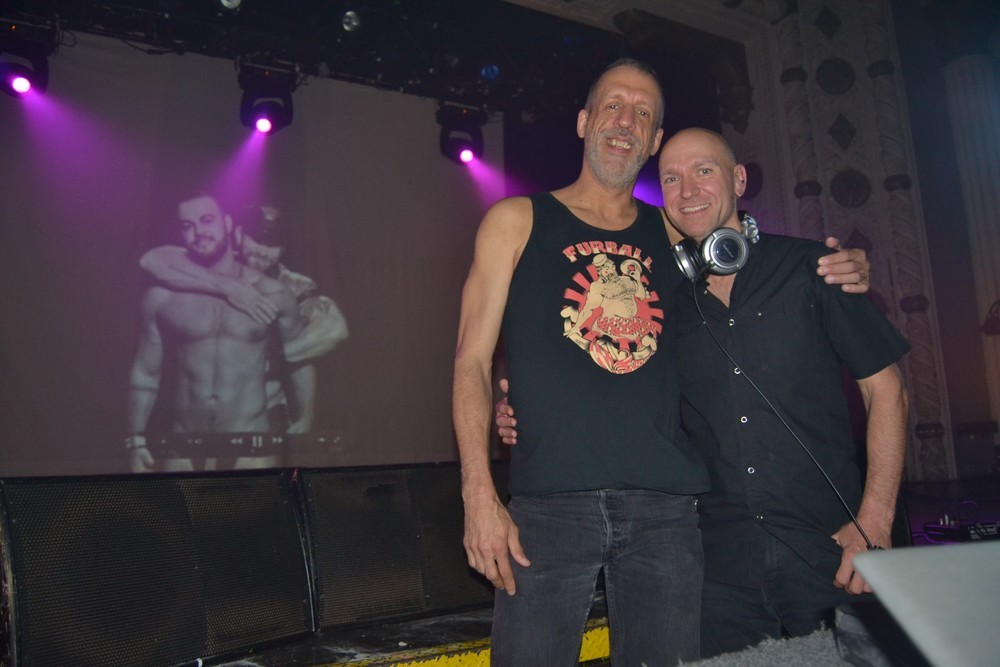 "I loved Chicago and wanted to come during a big weekend -- the trifecta Bear Pride, IML and Memorial Day Weekend," Fiore told ChicagoPride.com. "It's a city with a lot of history and character like New York City and I wanted to bring my party here. Also, a lot of my Chicago friends who had been to Furball in NYC encouraged me to bring the party here... We exceeded expectations and had 800 people show up!"

Furball returns to the Metro this Saturday, May 23, bringing with it sexy go-go men, pounding beats and hundreds of hot hairy men sweating on the dance floor. Fiore first threw the party 11 years ago as part of a series of parties called Dance:208 at the LGBT Community Center in New York City.

"There was much resistance, and I had to persist for over a year due to the assumption that 'bears don't dance,'" Fiore recounted in an interview with ChicagoPride.com's Gregg Shapiro. "People thought there'd be a small turnout. 500 people showed up [laughs]. And the second event drew almost a 1000 people! Obviously, bears like to dance. They just don't like to be judged, which they often were at mainstream gay clubs."

Furball has grown tremendously since then and featured some of the best and most legendary names in dance and house music. Chicago's "Godfather of House Music" Frankie Knuckles even spun three times for the Furball ("I was so honored - it was like having James Brown sing at your birthday party!" Fiore said.) The party has now expanded to other cities as well: Chicago and Provincetown and this year Fire Island and New Orleans for Southern Decadence over Labor Day weekend.

Fiore is also on the verge of signing three additional cities.

"The event has grown from a bear event to a great party that's aimed at bears -- especially when Frankie spun we got a lot of different people attending besides bears," Fiore explained. "It's become more inclusive and known as a fun party with good music... The party has gotten more national attention and has grown and grown up but maintains it's heart and soul as a furry event for everyone."

Beloved Chicago DJ Ron Geronimo, who opened last year's Furball, returns this year with a disco-house set at 11:30, followed by DJ HiFi Sean, who is flying in from London to make his Furball debut and spin until 5 a.m. You can check out a sample of his "sexy, sweat-bomb, bass-kickin' house set" on Mixcloud.

"Everyone can be sexy and have fun," Fiore told ChicagoPride.com. "And as the name implies, I do not take myself too seriously and want Furball to be a great night out of fun and dancing. I am looking forward to another great evening in Chicago!"

Photos: Furball Chicago 2014 at the Metro