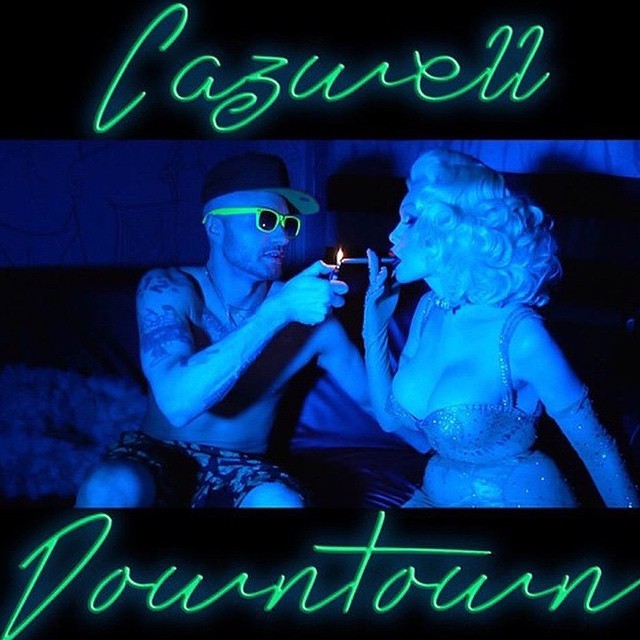 Chicago, IL - Cazwell, the openly gay rapper from the Big Apple, unveils the video for his new single Downtown.

"To 'take it downtown' just means, I'm gonna show up, show out, turn up and not give two fucks about the consequences. So, basically... a good night out," Cazwell explained.

"Since the beginning of my career I've had a long-standing relationship with Boystown in Chicago," Cazwell told ChicagoPride.com. "I love Chicago and I love the people. It's a very musical city, and people are always open to hearing new DJ sets and new songs from the performers. I love performing there."

Chicago Pride Fest, which is organized by the Northalsted Business Alliance, runs June 20-21 on Halsted Street between Addison and Grace. A $10 donation is recommended. The Chicago Pride Parade is the following Sunday, June 28 at noon.