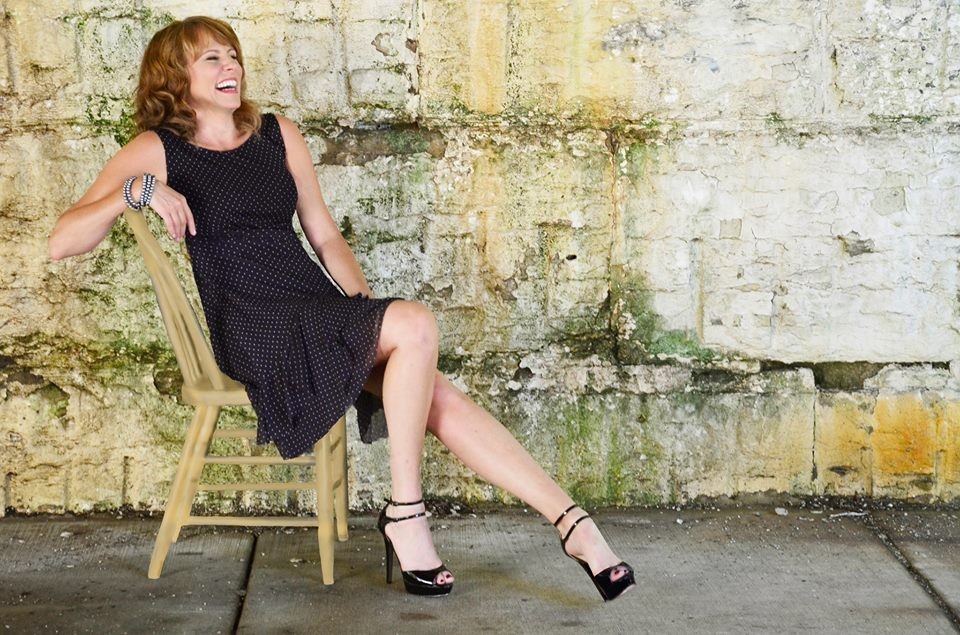 Chicago, IL - Jazz vocalist and bandleader Elaine Dame will host a benefit for the Matthew Shepard Foundation Sunday, May 3, 6-10 p.m., at SIP (aka Southport & Irving), 4000 N. Southport in Chicago.

Dame has been on the Chicago music scene since 1996 and has been called "a gem in the city's vocal jazz scene" by Time Out Chicago. She gigs regularly at The Rainbow Room in New York City and has performed at the University of Chicago, the Chicago Cultural Center and will be performing at the 2015 Chicago Jazz Festival. Her latest CD, You're My Thrill, was released to critical acclaim in 2014 and features liner notes penned by Grammy Award-winning writer and jazz critic Neil Tesser.

Dennis and Judy Shepard founded the Matthew Shepard Foundation in memory of their 21-year old openly gay son, Matthew, who was murdered in Wyoming in October 1998. The foundation seeks to "Replace Hate with Understanding, Compassion, & Acceptance" through its varied educational, outreach and, advocacy programs and by continuing to tell Matthew's story.

"I have put together a few of these musical benefits over the years and it is my goal to organize one every few years. I don't have lots of money to give, but I do have my time and this is how I choose to give back," she explained.

There is a $5 suggested donation for the benefit, 10% of the restaurant's proceeds for that night will be donated, and there will be two bands in two rooms, with special performances all evening.