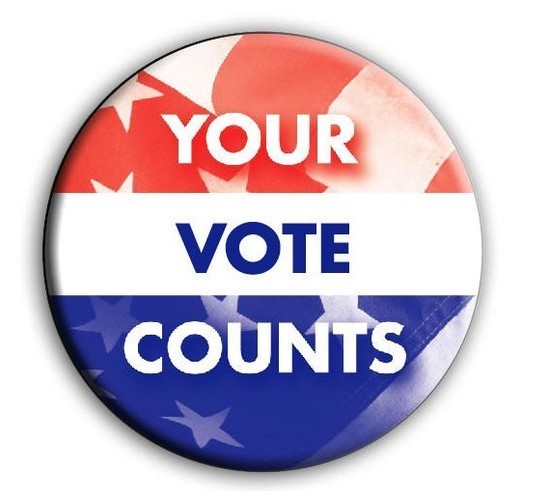 Chicago, IL - Today, April 7, Chicago residents will cast their votes for the runoff elections in the race for mayor and 18 City Council seats. The polls are officially open until 7 p.m.

Chicago Mayor Rahm Emanuel fell short of getting more than 50 percent of the vote in February and faces second-place finisher Jesus "Chuy" Garcia. It is the first mayoral runoff since Chicago began using nonpartisan elections in the race for mayor in 1995.

"Mayor Emanuel stood with us not only in the significant effort to achieve marriage equality but on other policies and initiatives that support LGBT Chicagoans," said Equality Illinois PAC Chair Nicole Bashor.

In February, Garcia received the endorsement of 30 prominent LGBT activists. Garcia has promised to reinstate the full-time position of a liaison between the Mayor's Office and the LGBT community, a position eliminated by Emanuel.

In the Windy City Times ratings of mayoral and aldermanic candidates, Garcia ranked highest, with an A+ rating, and Emanuel received an A-.

More than 142,000 people already have cast their ballots in Chicago as part of early voting.

Polling places are open from 6 a.m. to 7 p.m. Chicago residents can check their eligibility, find their polling place and see a sample ballot by plugging their address into chicagoelections.com.

"With a demonstrated commitment to growing and strengthening the neighborhoods of the 15th Ward, Ray Lopez has provided solid leadership and constituent services as an advocate, candidate, and elected official," Bashor said. "We especially appreciate and support his focus on building a community where all people feel safe and secure in being who they truly are."