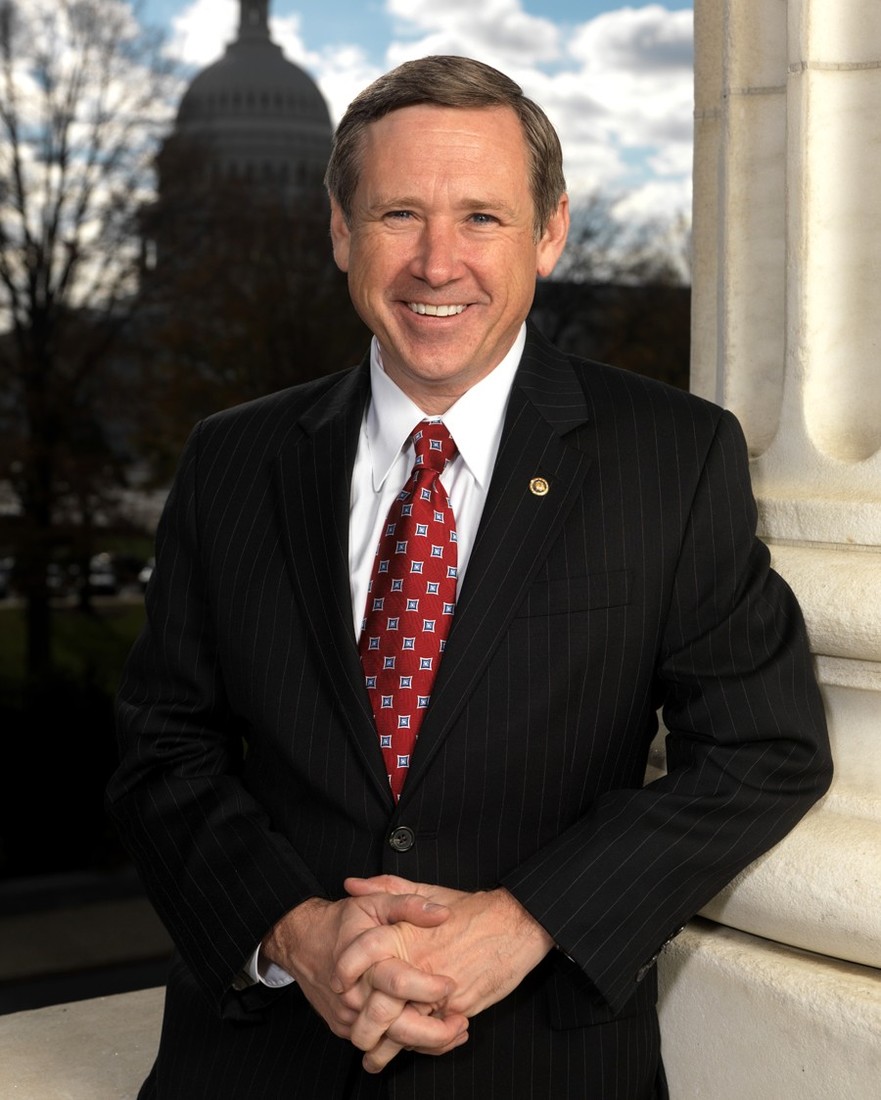 Equality Illinois urges all statewide officials to go on the record

"I strongly oppose what Governor Pence did. We should not enshrine bigotry under the cover of religion. It's not just bad practice – it's un-American," Kirk said in a statement released by his office.

"Sen. Mark Kirk has done the right thing in calling out Indiana's hateful law, and we applaud him for it," said Equality Illinois CEO Bernard Cherkasov. "True leadership is not standing silent in the face of laws that encourage blatant discrimination, and Illinois deserves to have all our public officials speak out against Indiana's law that targets lesbian, gay, bisexual, and transgender people under the cover of religious freedoms.

"We urge all of our statewide officials to go on the record and commit to not letting Indiana-styled bigotry have a foothold in Illinois."

Indiana Gov. Mike Pence told reporters Tuesday he intends to "fix" the new religious freedom law following the intense backlash, saying it will clarify that it does not allow discrimination against gays and lesbians. Pence has also maintained that it was no different than laws passed in Illinois and several other states.

According to Chekasov, "Indiana's law will take effect in a legal environment that provides no protections from discrimination against LGBT Hoosiers or visitors."

On Wednesday, Arkansas Gov. Asa Hutchinson became the latest Republican governor to back away from religious freedom measures in the wake of Indiana's controversy. North Carolina Gov. Pat McCrory said earlier this week that such a law "makes no sense."