Kick-off Sunday Funday with 'Out Chicago' live from Boystown, March 22 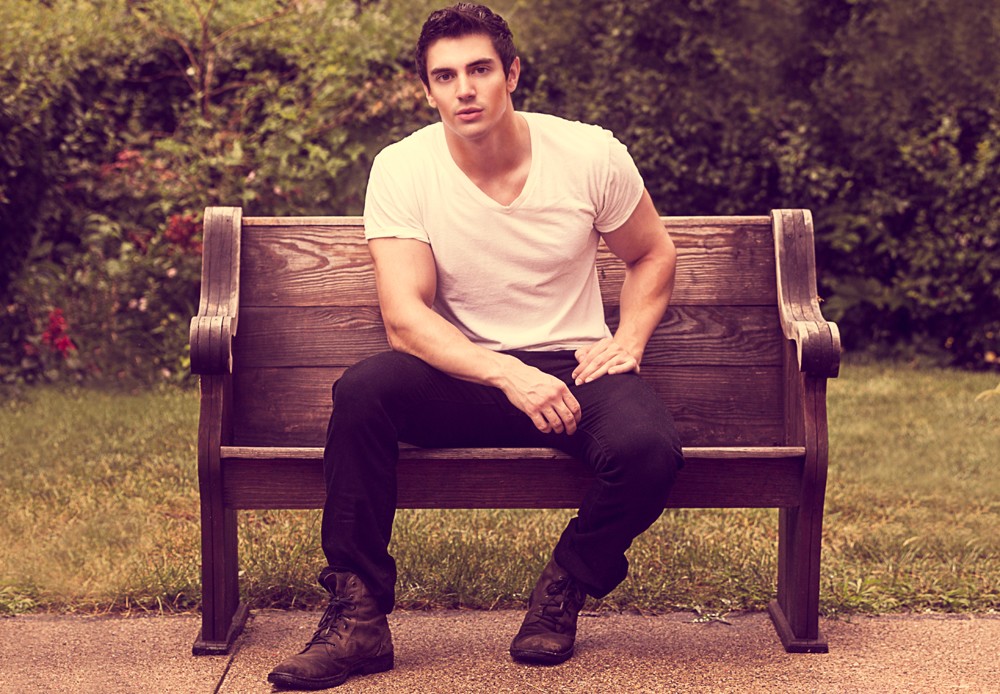 "We have always described the show as Sunday brunch with your gay best friends," said comedian Scott Duff, the show's producer and host. "To kick off our second year, we have taken that to heart and are doing a series of live broadcasts from some of the best brunch places around Chicago. Our first remote broadcast was at Lady Gregory's in Andersonville, and we had an absolute blast.

"For this event, we have super-sized the show adding an extra hour, live music, performances from some of the funniest queer voices in town, and our hunky hometown crooner, Steve Grand," Duff explained.

Grand, who grew-up in Lemont, Illinois, said he is looking forward to returning to Boystown.

"It's a neighborhood where I worked, as a well as a place responsible for a lot of memories and moments of self-discovery," he said.

"Sami is a favorite of mine and I've never had the pleasure of seeing her perform live, which of course she will be doing throughout the broadcast," said co-host Ellen Miller.

"I totally have a girl crush for her," joked Duff.

Grisafe will be the official Out Chicago house band, playing throughout the entire show. The three-hour live broadcast, airing from 11 a.m. - 2 p.m. will also feature games and giveaways, including tickets to Laugh Factory, Steve Grand swag, and other cool stuff.

Out Chicago airs at 11 a.m. Sundays on WCPT AM 820 (simulcast on WCPY FM 92.5, WCPT FM 92.7 and WCPQ FM 99.9) and streaming online at chicagosprogressivetalk.com. Michael Damsky is the show's Executive Producer.