Michigan pastor compares being gay to being an 'axe murderer' 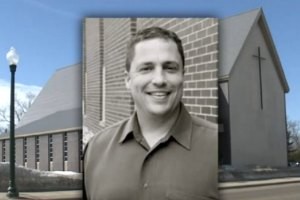 Zeeland, MI - Pastor Clint Echols of First Baptist Church in Zeeland, Michigan is being criticized for comparing being gay to being an "axe murderer."

According to MLive.com, Echols told his congregation that allowing gay couples to marry was wrong because God considers homosexuality to be an "abomination."

In a statement given to WXMI, First Baptist Church backed up the pastor's comments, saying that "sexual behavior outside of monogamous marriage is contrary to God's design and is therefore a sin."

The Supreme Court on April 28 will hear oral arguments in a case challenging Michigan's ban on gay marriage.