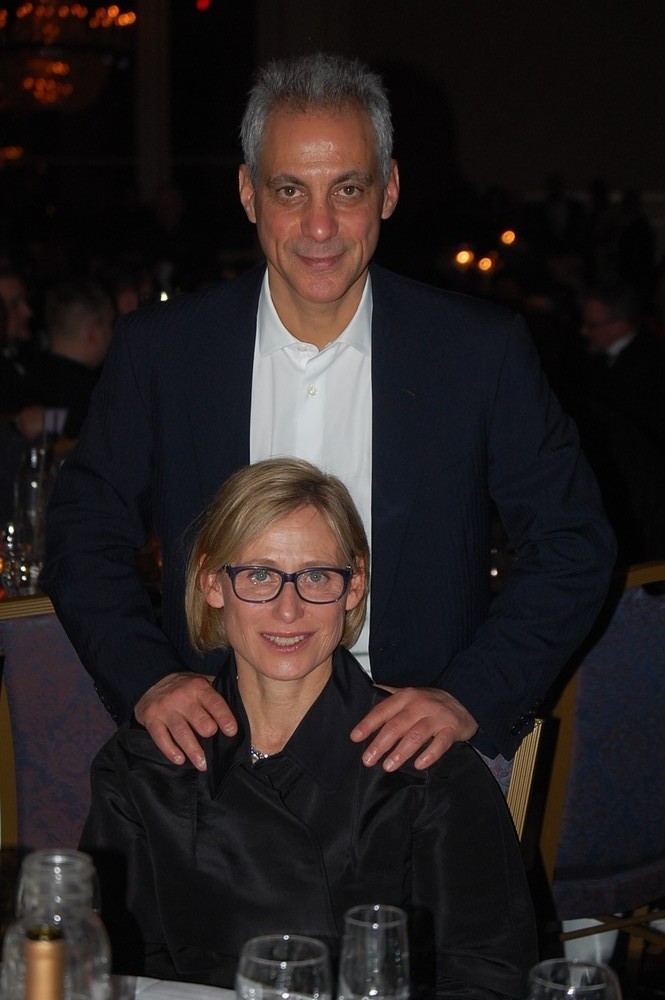 Chicago, IL - Chicago Mayor Rahm Emanuel fell short of getting more than 50 percent of the vote in Tuesday's election, and must face a runoff against second-place finisher Jesus "Chuy" Garcia in April.

"Today, we the people have spoken — not the people with the money and the power and the connections, not the giant corporations, the big-money special interests, the hedge funds and Hollywood celebrities who poured tens of millions of dollars into the mayor's campaign," Garcia told supporters on Tuesday night.

A citywide runoff election will be held April 7.

"This is not about switching one alderman for another; it was about a movement," Ramirez-Rosa said following his acceptance. "We aspire to more — a city that uplifts working people. That's the message the 35th Ward sent today. We proved tonight we can begin the first step of that progression."

Another Latino gay man, Raymond Lopez, will face a runoff in the 15th Ward. His win in April would mean two new openly gay aldermen in Chicago.

Out lesbian Ald. Deb Mell, the daughter and successor to longtime 33rd Ward boss Richard Mell, came 55 votes short of avoiding a runoff. Mell, who received 49.66 percent of the vote, and challenger Tim Meegan will face off in the April runoff election.

The 46th Ward will see will see a gay vs. lesbian runoff when incumbent James Cappleman faces challenger Amy Crawford. With 100 percent of the votes reporting, Cappleman had 46.76 percent to Crawford's 37.66 percent.

"We feel great about the campaign we put together to this point," Crawford told DNAinfo. "Obviously the goal from day one was getting my name out to voters and the opportunity for some change to be a more effective leader for the ward but also less divisive."

Ald. Tom Tunney, the first openly gay alderman in Chicago's history, coasted to victory in the 44th ward with 67 percent of the vote. His closest challenger Mark Thomas took only 23.7 percent.

Tunney, Mell and Cappleman were each endorsed by the Equality Illinois PAC.