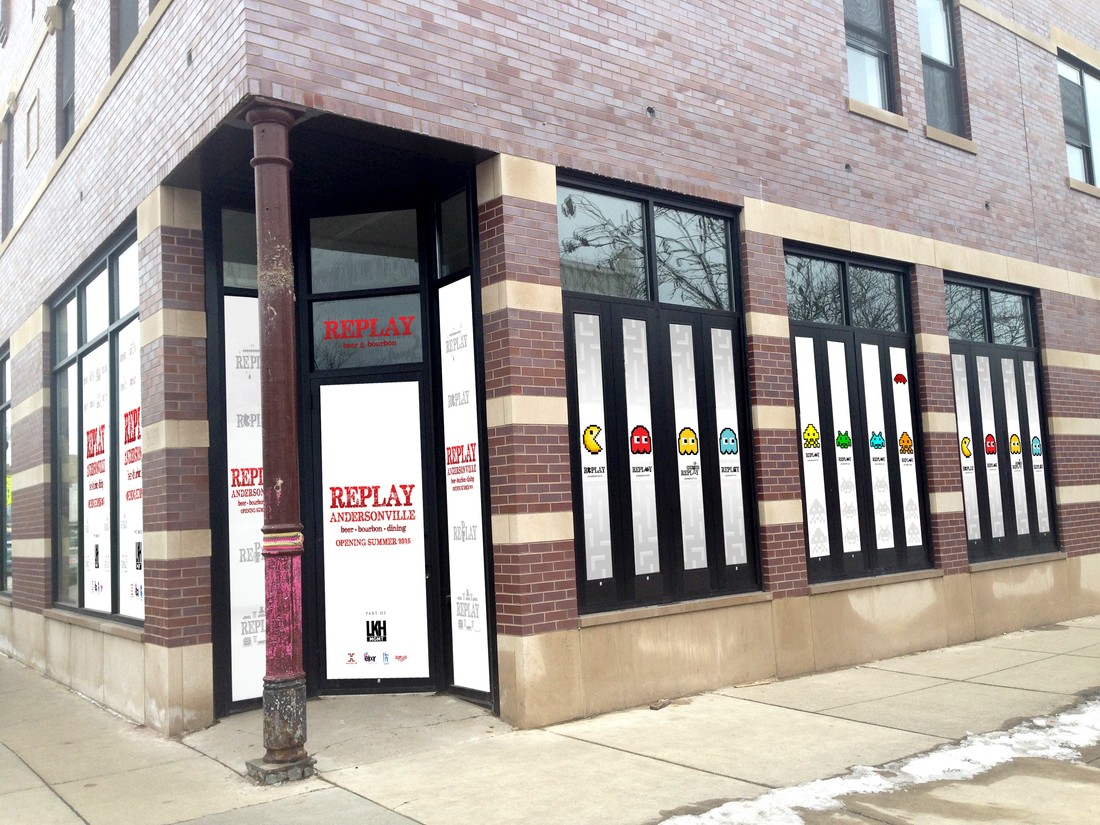 replay and elixir expand into andersonville

"We have had Andersonville in our sights for more than two years and finally secured the perfect locations for both concepts," LKH Managing Partner Sean Kotwa said in a statement released to ChicagoPride.com.

LKH President Mark Liberson agreed, "The Replay and Elixir locations are in a building that just underwent an amazing renovation and we are thrilled to be the first tenants."

Replay Andersonville opens first and mirrors the Boystown hot spot with popular pinball games, iconic vintage video games and more than 24 craft beers on tap. Unlike the Lakeview location, Replay Andersonville will serve food, including weekend brunch, as well as lunch and dinner all week.

Elixir Lounge Andersonville will feature the extensive list of creative and classic premium cocktails that the Lakeview location is lauded for. In addition, Elixir Andersonville will serve small plate dining options to complement the craft cocktail program.

Both concepts feature outdoor space, which was a deciding factor in securing the new sites. Kotwa commented, "Chicago's summers make this city and we are eager to bring something new to this stretch of Balmoral."

LKH said it looks forward to being a part of the Andersonville community and participating in Midsommarfest. "Our experience with Northalsted's Market Days and Pridefest energizes us to be part of a new community and festival," said Kotwa.

Liberson noted that many of Replay and Elixir's Lakeview patrons have moved into the Andersonville area and was one of the factors for adding the locations. "It's one of the best neighborhoods in the nation and we understand the demand directly from our customer base. We are elated to bring these concepts to a new area," he said.