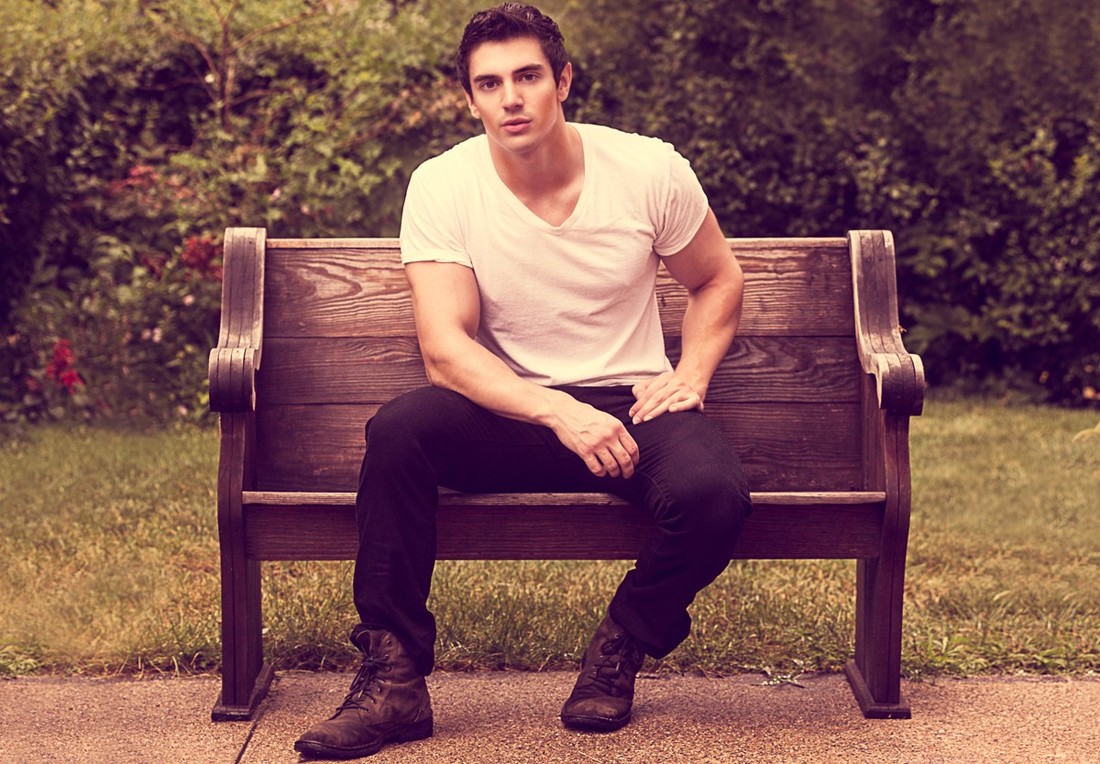 In an interview with ChicagoPride.com's Gregg Shapiro, Steve Grand reveals his full-length debut album is set for release this spring.

Last February, Chicago-area native and openly gay independent artist Steve Grand launched a Kickstarter campaign to fund a full-length album. At that time, he never imagined it would close with more than four times the original goal of $81,000.

The campaign wrapped up in March 2014 with pledges of $326,593 from 4,905 backers, making his debut album the third most-funded music project in Kickstarter's history – and the most-funded music Kickstarter among musicians who have never been affiliated with a major record label.

Now in an interview with Gregg Shapiro, Grand tells ChicagoPride.com his full-length debut album, the aptly named All American Boy is being released on March 24, 2015.

"Grand wisely included the title cut, the song that first introduced him to his far-reaching and devoted followers. It also features 'Stay,' another song with which the Grand Nation (his fans) will be familiar. Among the new material the sexy 'Soaking Wet,' intoxicating 'Whiskey Crime,' dance-floor-destined 'Better Off' and the beautiful 'Back To California,' are all welcome additions to his repertoire," says Shapiro.

Just two years ago, Grand was a little known singer-songwriter, but that changed on July 2, 2013 when his self-funded music video, "All-American Boy," a song about unrequited love between two men, posted to YouTube. The video quickly went viral, accumulating more than 2.75 million views, landing Grand in the national spotlight.

"We've all fallen for someone that we can't have, but it especially rings true in the specific story for LGBT people," Grand told ChicagoPride.com in 2013. "It is the story of my life since I was 13. I was always crushing on the straight guy."Hailed as a "viral sensation" and one of America's "first openly gay country stars," Grand then released a second single, "Stay," then a third, "Back to California."

Grand's first full-length debut album will be welcome music to the Grand Nation.