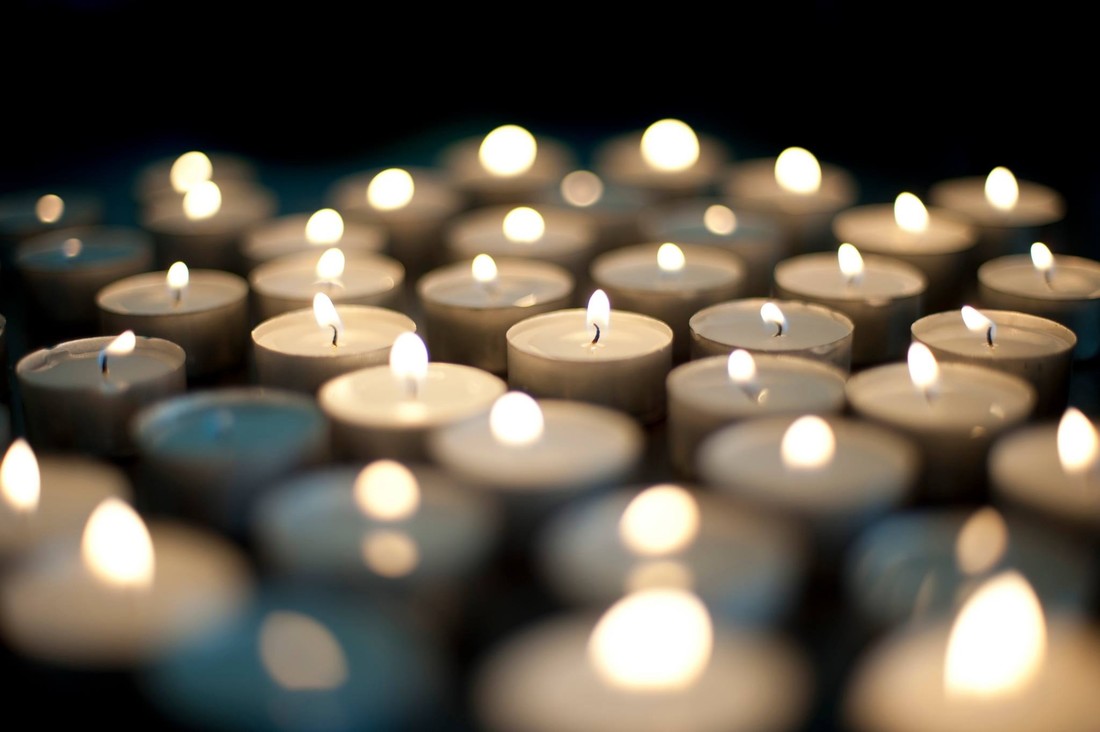 Chicago, IL - Each year, Nov. 20 serves as the International Transgender Day of Remembrance (TDoR). The purpose of the day is to raise awareness of the continued violence the transgender community endures and to memorialize those who have lost their lives due to this violence.

Now in its 16th year, the annual tradition began with a "Remembering Our Dead" website project in 1998 and then a candlelight vigil in San Francisco in 1999 to honor Rita Hester, a transgender African American woman killed in Massachusetts on Nov. 28, 1998.

In Chicago, two events scheduled to honor TDoR on Thursday include one hosted by Center on Halsted and a candlelight vigil co-sponsored by Chicago Coalition of Welcoming Churches and AChurch4Me MCC.

A list of global events is available on the TDoR website. The site also includes a memorial list of trans individuals killed in the past year.