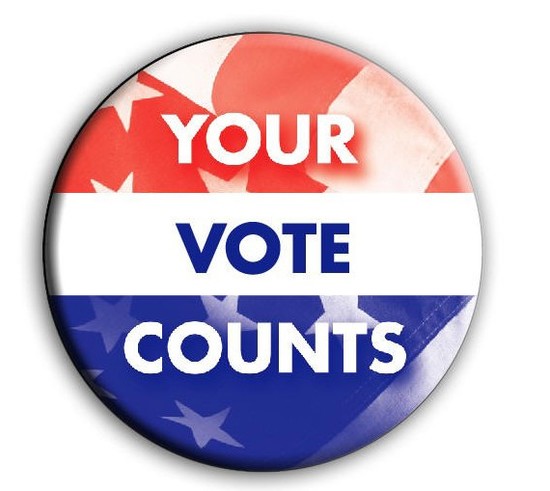 According to the Human Rights Campaign (HCR), there are extremely close elections across the country that shape the landscape for pro-equality legislation over the coming years. The polls are virtually tied in the Illinois governor race, where wealthy venture capitalist Bruce Rauner, a Republican, challenges incumbent Pat Quinn, a pro-equality candidate.

Quinn and Rauner face a challenged from a third candidate, libertarian Chad Grimm.

Combined, the gubernatorial candidates have reportedly spent close to $100 million. Rauner has used more than $25 million of his own money.

Polls are open from 6 a.m. – 7 p.m. at various polling locations. Find the location of your polling place online.

Equality Illinois PAC, a state PAC focused on LGBT issues, has made bi-partisan candidate endorsements for state and local elections, including an enthusiastic endorsement for Quinn.

"Governor Quinn has stood up time and again on issues important to LGBT Illinoisans and their families, from marriage to health care to anti-bullying laws," Bernard Cherkasov, CEO of Equality Illinois, said in September. "Governor Quinn is the only gubernatorial contender who unequivocally supports LGBT equality and he deserves the unequivocal support from all voters who support equal treatment for LGBT Illinoisans."

All candidate endorsements were based on questionnaires and the candidate records and favor incumbents who have LGBT-affirmative records, according to a statement from Equality Illinois PAC. A complete list of endorsements is available online.