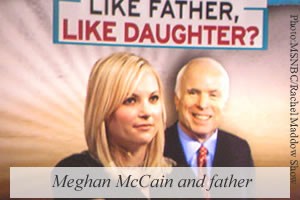 Cathi Herrod, president of the Center for Arizona Policy, a group which worked for passage of the state's constitutional amendment defining marriage as a heterosexual union, said in a statement that she was "heartbroken."

"I am heartbroken for a country and a state that has had the redefinition of marriage forced upon them by an out of control federal judiciary," Herrod said in a statement.

She added that the decision will hurt children, "Today, we grieve. We grieve for the children who now have no chance of growing up with a mom and a dad," and vowed to soldier on.

"But we do not despair. We do not throw in the towel. We do not give up."

"Just as we have worked to build a culture of life, we will focus on rebuilding a culture of marriage as the union of one man and one woman," she added.