Study: Ending gay blood ban could save millions of lives 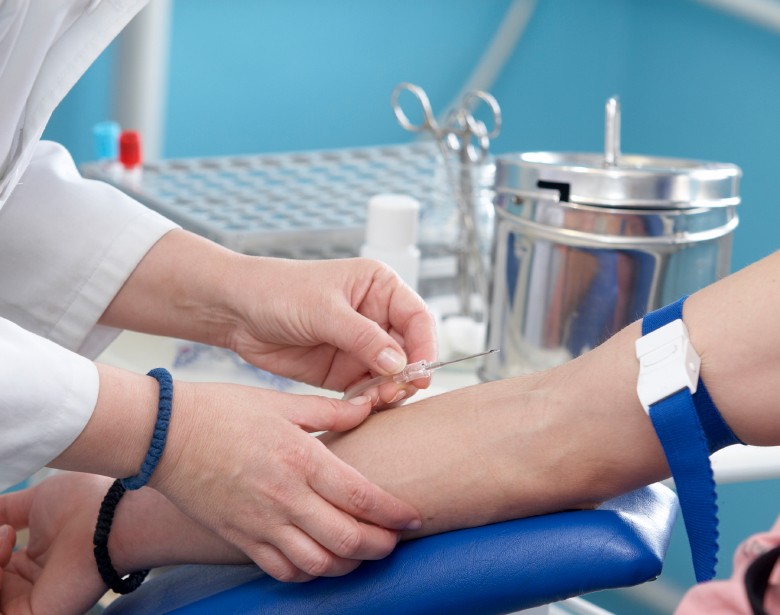 Allowing gay and bisexual men to donate blood can save millions of lives by increasing the total annual blood supply by up to four percent, according to a recent study.

Researchers at the Williams Institute on Sexual Orientation and Gender Identity Law at the University of California, Los Angeles, estimated the expected number of blood donations based on various changes to the current law. One scenario showed that if the ban was completely lifted, an additional 360,000 men would likely donate 615,3000 additional pints of blood per year.

The American Red Cross projected that more than 1.8 million of lives could be saved by the additional blood donations.

"This study reaffirms what many of us have long believed: ending the blood ban will save lives and strengthen our bloody supply," U.S. Rep. Mike Quigley (D-IL) told ChicagoPride.com. "As the FDA continues to review this discriminatory policy, I hope it will consider this study and work quickly to implement more equitable donor criteria based on science rather than sexual orientation."

The U.S. Food and Drug Administration (FDA) banned gay men from donating blood since 1977 due to the high risk of transmitting HIV, but advocates for changing the policy argue it is no longer scientifically justified with current blood screening technology.

Earlier this month, Rep. Quigley and over 60 Democratic politicians, lead by U.S. Sen. Tammy Baldwin (D-WI), signed a letter to the Department of Health and Human Services Secretary Sylvia Burwell asking for the policy to be reevaluated to reflect modern screening technology.

"These policies are inconsistent and fail to reflect the advances in HIV detection and the scientific community's understanding of the virus since the policy was first established," the letter stated. "It is time that the agency took action."

The blood banking community, including the American Red Cross and America's Blood Centers, also supports a change in the FDA's policy.

The Williams Institute study analyzed data collected in 2008, 2010 and 2012 through the General Social Survey, a national poll conducted by University of Chicago researchers, and data from the American Red Cross.