Team behind Hydrate and Halsted's takes over Whiskey Trust and Chloe's 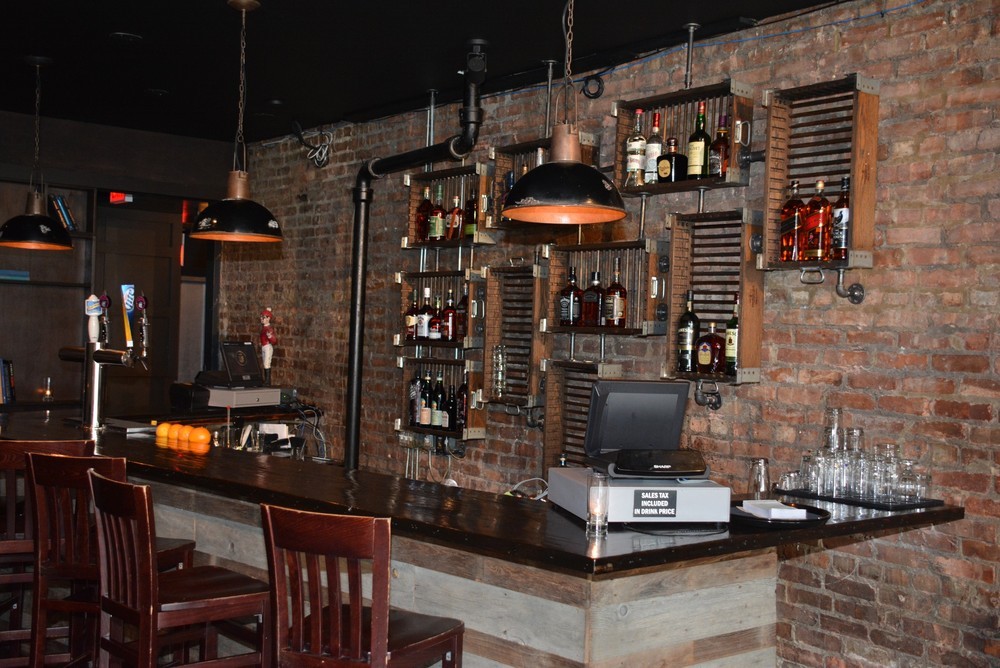 Boystown shakeup: Mark Liberson’s LKH Management takes over management of bars which have been open for just two months.

Chicago, IL - The management team behind the successful Boystown bars Hydrate, Elixir, Replay and Halsted's will assume the operation and management of Whiskey Trust and Chloe's Nightclub, the group told ChicagoPride.com Tuesday.

Located at 3200 N. Halsted, the two new businesses opened just two months ago. The new management team says they could be making changes as early as this week.

"Our team looks forward to revealing changes to this space in the coming months that will further enhance Halsted Street," said Mark Liberson, President of LKH Management. "I am excited we are making this investment into further solidifying Boystown as the world's best LGBT neighborhood in the world."

Opened on June 19, Whiskey Trust and Chloe's replaced Spin Nightclub after its abrupt closure in late May. Spin was opened over 15 years ago by David Gassman.

"I am incredibly excited to have LKH Management as a partner, providing their experience and knowledge to operate the venues," Whiskey Trust and Chloe's owner Jason Zilberbrand said in a released statement.

The 11,000-square-foot space at the corner of Belmont and Halsted, which was renovated by Zilderbrand in May, is currently divided into a whiskey distillery and eatery on the south side, with a nightclub on the north. The property also includes a 2,000-square-foot outdoor space used as a 150-seat garden.

The team at LKH Management is already working to create the future vision for the space. ChicagoPride.com learned renovations will begin over the next couple weeks with new special events set to start next week.

"This is an iconic space that deserves special consideration. We are planning to build upon its history, incorporate all that Jason has added to the space, and then build upon these elements," said Sean Kotwa, Managing Partner of LKH Management. "We cannot wait to be able to share everything we are planning with the community when we launch the first concept in September. Until then we will be adding elements to provide the community many reasons to come enjoy both the Whiskey Trust and Chloe's space throughout the week."

In addition, guests will soon be able to earn and redeem points in the LKH Management rewards program at all six of their entertainment concepts -- Hydrate Nightclub, Elixir Lounge, Replay Beer & Bourbon, and Halsted's Bar and Grill.

Liberson opened Hydrate in 2003, with the popular nightclub undergoing a major renovation in January of this year. Halsted's opened in 2007, followed by Elixir in 2011. Liberson's most-recent project was Replay, a craft beer and bourbon bar meets retro arcade, which replaced Buck's Saloon in 2013.

LKH Management promises additional announcements in the near future as their staff is "working hard to bring even more entertainment options to the vibrant Boystown landscape this year and into the future."