Northalsted Market Days 2014: All you need to know 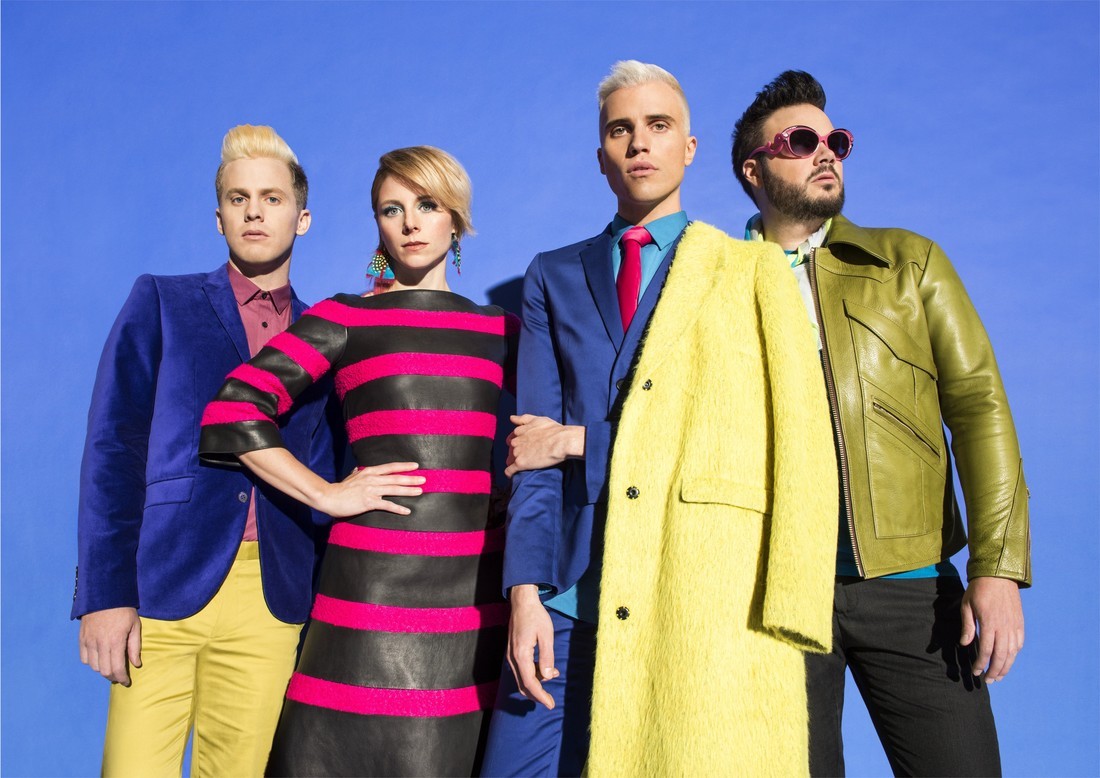 The music, however, is what has thousands returning to Boystown this weekend. Throughout the two-day street festival - considered to be the Midwest's largest - there will be over 40 different performances on three main music stages.

"The line-up for Market Days is nothing short of spectacular this year," Northalsted Business Alliance Ramesh Ariyanayakam told ChicagoPride.com. "From headliners Belinda Carlisle and Neon Trees to Karmin, Steve Grand, Charice and more, there is a performer to meet every musical taste, and all of it can be had for a mere $10 donation."

Market Days is organized by the Northalsted Business Alliance, the same group behind Chicago Pride Fest.

"We are carrying a lot of momentum from our Pride Fest line-up, and Market Days will certainly not disappoint. We are looking forward to a fantastic weekend," said Ariyanayakam.

As first reported by ChicagoPride.com in February, Belinda Carlisle, who is the lead vocalist of the Go-Go's, will be among the headliners with a scheduled performance at 8:45 p.m. on Aug. 9.

"She's been someone we have wanted for a while and the stars finally aligned for her to join us this year," Northalsted Business Alliance spokesperson Jen Gordon said.

"We are psyched to welcome Karmin back to Market Days," Gordon told ChicagoPride.com in March. "They were a huge hit in 2012 when they were just coming up on the music scene. And now with a new album dropping this month, we expect even bigger crowds to come out and see them at Market Days."

Organizers are also bringing back a $20 per day VIP section at the North Stage, which includes front-of-stage access, a backpack, a Pride Fest T-shirt and local business coupons, while supplies last. Tickets will be available at the information tent, 3524 N. Halsted.

"Beyond the music, we have a brilliant selection of unique and interesting vendors which is, of course, how Market Days originally started," added Ariyanayakam.

Northalsted Market Days runs Aug. 9-10 on Halsted Street for six blocks between Belmont and Addison in Boystown. A $10 donation is recommended.

ChicagoPride.com is a media sponsor of Northalsted Market Days