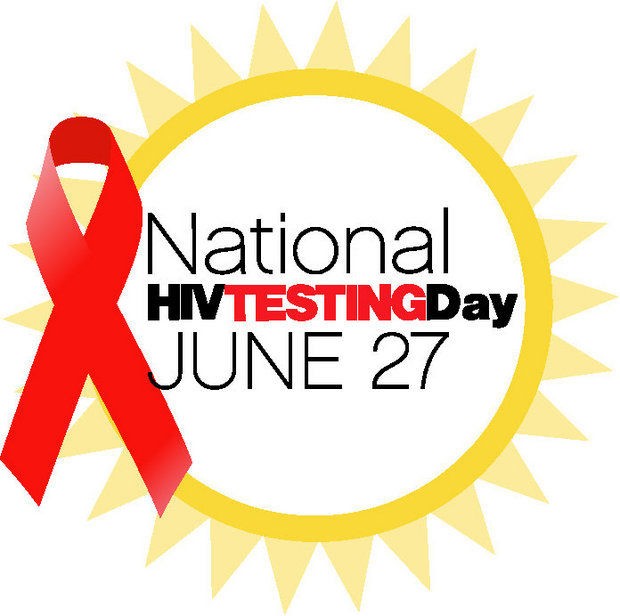 National HIV Testing Day, which is marking its 20th year, was founded as a way to urge everyone to find out their HIV status.

About 1.1 million people in the United States are living with HIV; of those, about one in six do not know they are infected, according to the Centers for Disease Control and Prevention.

Early diagnosis and treatment can improve health, extend life and help to prevent the spread of the disease. In fact, people with HIV who take prescribed medication regularly reduce the risk of transmitting the virus by as much as 96 percent.

For the fourth straight year, Walgreens is offering the tests at more than 100 locations across the country.

No appointment is necessary and the test results will be provided on-site. Visit www.greaterthan.org/walgreens for more information.