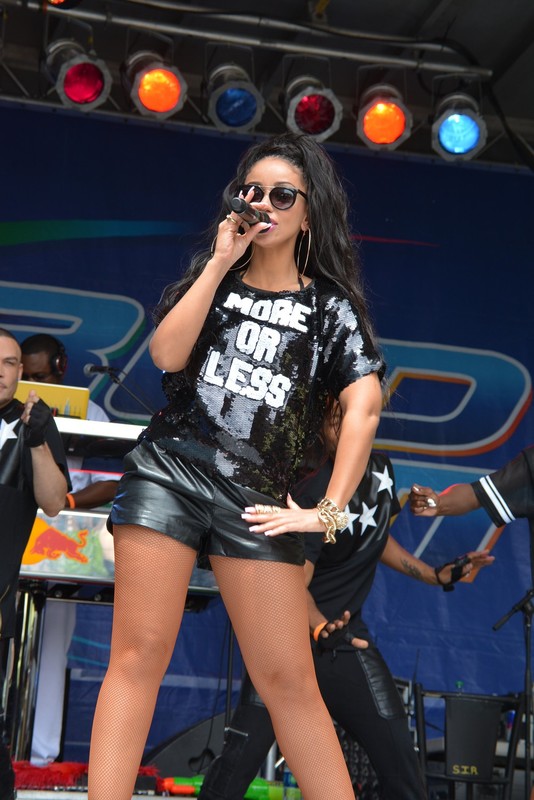 The international R&B idol, who also performed at Pride Fest in 2011, has a laundry list of popular songs, but none more popular than "Lady Marmalade."

"I think I'm very proud of the 'Lady Marmalade' collaboration that I did with Christina, Lil Kim, Pink and Missy," Mya told OK Magazine in May. "... It really was [my favorite single] from every aspect. From shooting the video to rehearsing to laying the song down to performing, meeting Patti LaBelle, as well. So yeah, I would say that that was the ultimate so far."