Lance Bass teams up with SKYY Vodka for #ToastToMarriage campaign 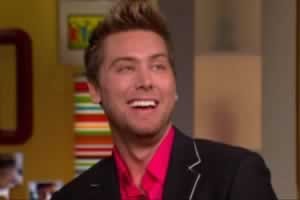 Lance Bass has teamed up with SKYY Vodka and Freedom to Marry for #ToastToMarriage campaign.

Bass, who is engaged to marry fiance Michael Turchin, will help kick off the campaign on Monday, June 16th with an attempt at the Guinness World Record for the largest arms-linked toast.

#ToastToMarriage is promoted by its organizers as a national campaign to raise awareness and funds for marriage equality in states where gay and lesbian couples are excluded from marriage.