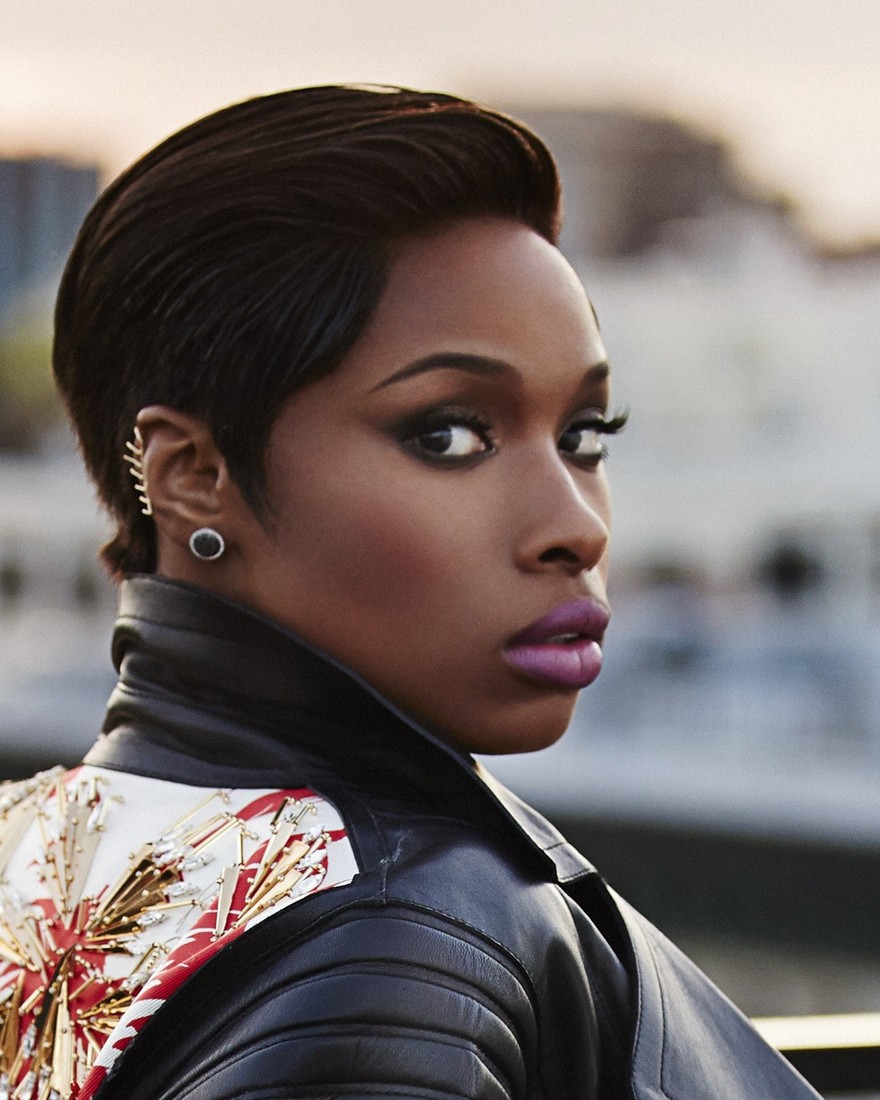 It's being called by Pride Fest and Market Days organizers the biggest act ever secured for a Boystown summer festival: Jennifer Hudson. The Chicago native, LGBT-community advocate, Oscar-winning actress and Grammy-winning musician is returning back to her roots in the Midwest to give an explosive performance during Chicago Pride Fest.

"That's where I started. I always say it was the gay community that loved me first," Hudson told ChicagoPride.com during an exclusive interview about her appearance. "It feels good to come full circle and get back into that. I am so excited! ...Chicago is home. Obviously, family, and it's all I know. I don't care where I go in the world, there is no place like home. Every time I come home, I get to come home to Chicago."

While Hudson has already lived out her life on cameras – from her rise on American Idol to Dreamgirls, the tragic murder of her family members to her remarkable weight loss – it's now time to see a different side of the Chicago diva. Her third album, due out shortly, will explore another facet of Hudson's life, collaborating with names like Pharrell and Timbaland.

It's during Pride Fest that Boystown will get a taste of her new sound.

"Almost every song will be a new song. I can't wait," Hudson said. "I've created a playlist of all the songs I'm going to do and I can't stop listening to it [laughs]. That's how excited I am. ... I don't want to give anything away. There will be a few [old songs]. For the most part, it will definitely be new songs from the new album for sure."

And when it comes to a solid drag performance, Hudson says she's no stranger to men in costume, adding she's met her fair share of Jennifer Hudson impersonators over the years.

"Oh, my God, so many! On one of my last birthdays. Any time it's time for me to celebrate – if it's Mother's Day or a birthday or something where I say honor me [laughs], my friends go and always do a drag show. For my 30th birthday, it was a timeline of Jennifer drag queens. They went from Idol all the way to now. They did a timeline of different performances and different appearances with different looks. I had a ball. Love that!"

Jennifer Hudson performs the North Stage at 2:40 p.m. on Saturday, June 21. Chicago Pride Fest, which is organized by the Northalsted Business Alliance, runs June 21-22 on Halsted Street between Addison and Grace. A $10 donation is recommended. The Chicago Pride Parade is the following Sunday, June 29 at noon.