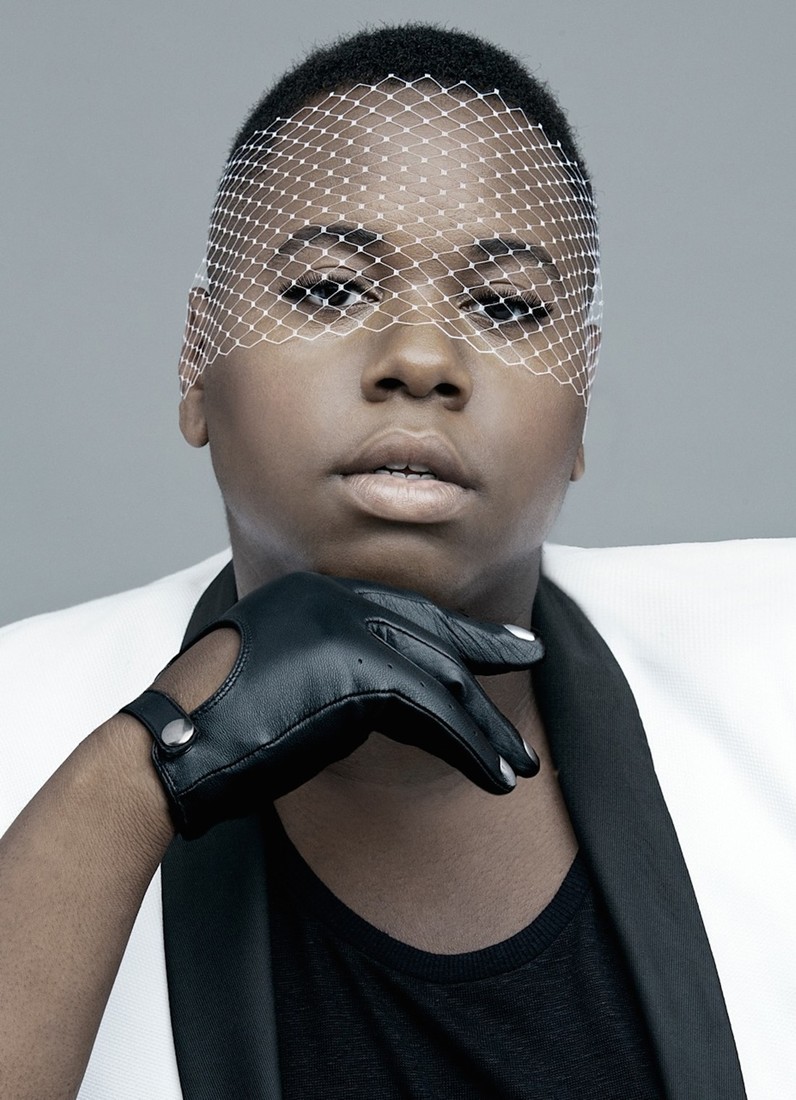 Although he may just be 21-years-old, Alex Newell is already making waves with his powerhouse vocal skills and groundbreaking presence in pop culture. The openly gay performer first rose to stardom after taking second place on the Oxygen Network's reality TV show The Glee Project. The recognition won Newell a two-episode stint on Fox's comedy series Glee as the character, "Unique," a male-to-female transgender teen, a concept rare for primetime television.

After winning over fans on the show with his big voice, Newell gained additional time on the show. By Glee's fifth season, Unique was promoted to a main character of the ensemble cast, rocking a club-remix of Beyonce's "Diva," which went viral on YouTube.

Alex Newell performs the North Stage at 4:30 p.m. on Sunday, June 22. Chicago Pride Fest, which is organized by the Northalsted Business Alliance, runs June 21-22 on Halsted Street between Addison and Grace. A $10 donation is recommended. The Chicago Pride Parade is the following Sunday, June 29 at noon.