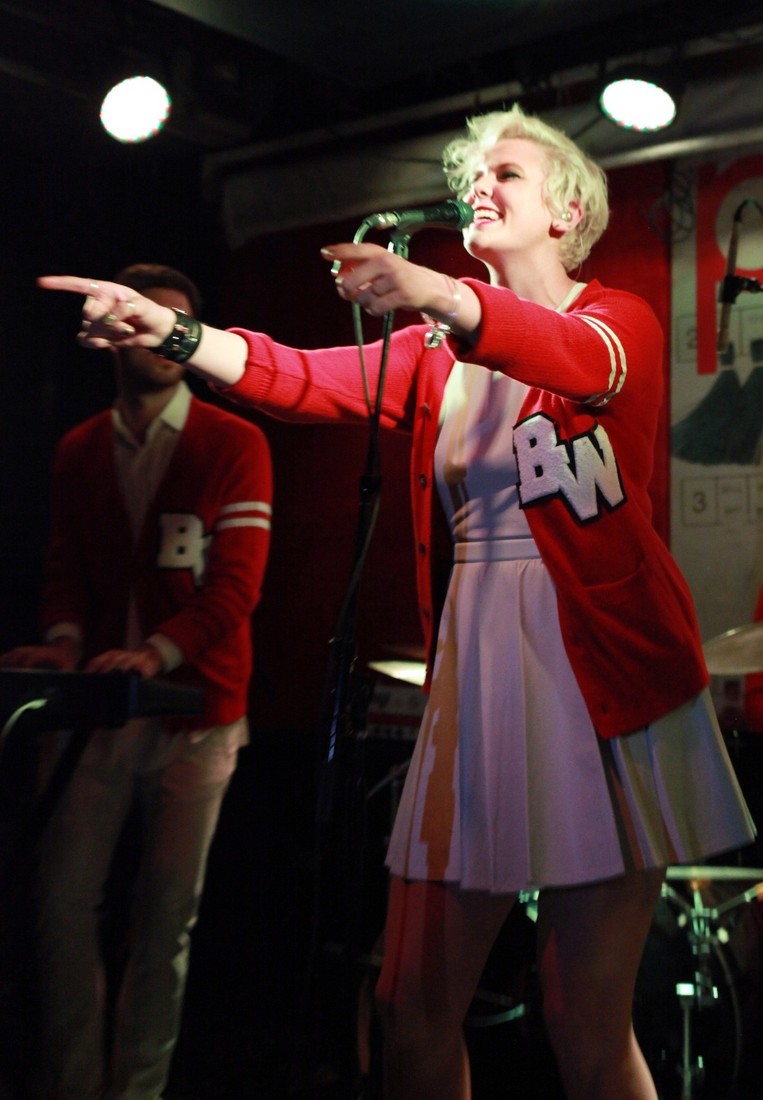 While Betty Who has been named by Elle Magazine as "Your Next Pop Obsession" and TIME Magazine as one of 14 Musical Acts to Watch in 2014, the Australian-import has yet to even release a full studio album. Her first EP The Movement hit the airwaves in April 2013, featuring the hit track "Somebody Loves You" and sparking the viral video of gay man proposing to his boyfriend with a flash mob in Home Depot.

The Movement was followed by Betty Who being signed by RCA Records, and later releasing her second EP Slow Dancing in April 2014, which hit No. 1 on the iTunes pop music charts. The New York City-based singer even credits gay pop icons like Katy Perry and Robyn as her biggest obsessions, telling Variance Magazine, "People are going to look back and be like, 'Oh my God, it's Robyn's Body Talk album. That's one of the best pop albums of the last 10 years.'"

Betty Who performs the South Stage at 6 p.m. on Saturday, June 21. Chicago Pride Fest, which is organized by the Northalsted Business Alliance, runs June 21-22 on Halsted Street between Addison and Grace. A $10 donation is recommended. The Chicago Pride Parade is the following Sunday, June 29 at noon.

"It will be so great," Who told ChicagoPride.com of her upcoming Pride Fest appearance. "I cannot wait!"