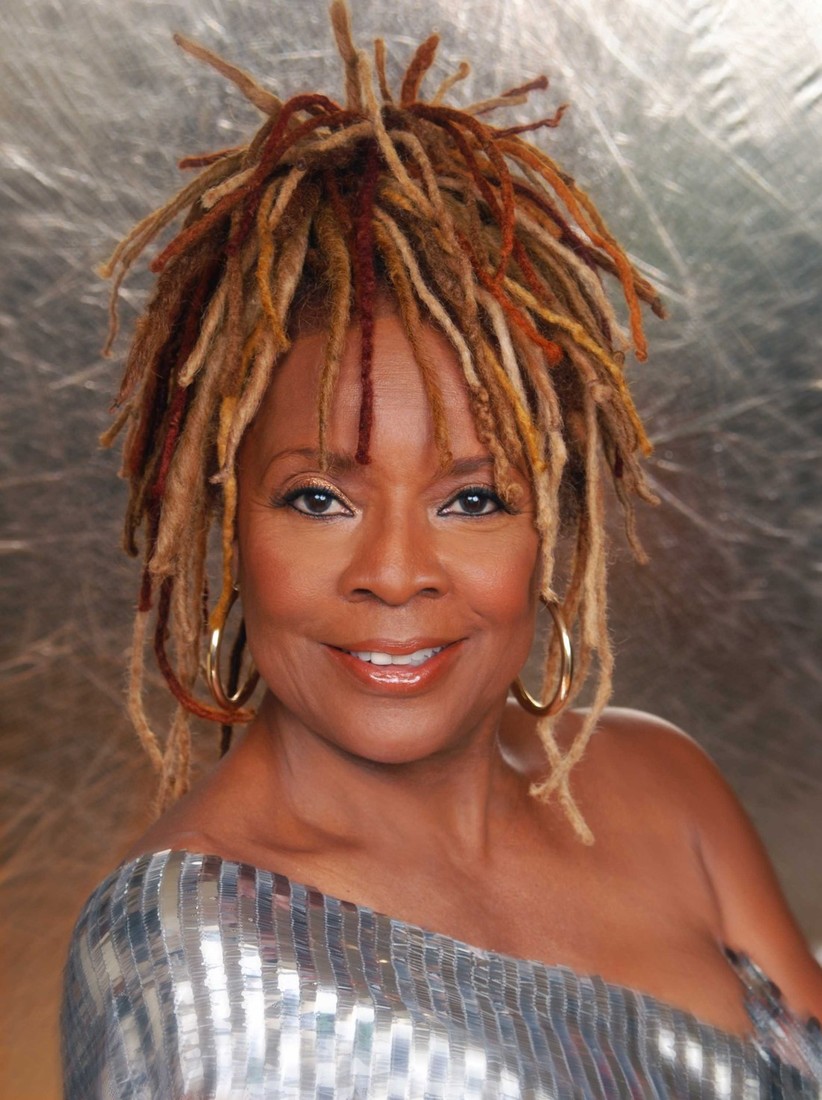 After 44 years of performing, the Grammy-award winning singer and Motown legend Thelma Houston is back in Chicago and has is showing no signs of stopping. Houston, 68, rocketed onto the scene in 1977 with her No. 1 hit single "Don't Leave Me This Way," and has been performing live ever since, including recently on American Idol and America's Got Talent.

Houston's hit song was most popular during the early days of the gay liberation movement, with the singer touring gay clubs at the time. However, the longtime gay-rights activist told DailyXtra last year that the song took on a more important role during the fight against HIV/AIDS.

"I had lost several of my friends, and we didn't know exactly what was going on, so it was kind of a scary period," Houston told DailyXtra. "But to have my song associated with that movement, especially in terms of making people more knowledgeable, particularly about the AIDS crisis, I'm proud."

Thelma Houston performs the North Stage at 9 p.m. on Saturday, June 21. Chicago Pride Fest, which is organized by the Northalsted Business Alliance, runs June 21-22 on Halsted Street between Addison and Grace. A $10 donation is recommended. The Chicago Pride Parade is the following Sunday, June 29 at noon.