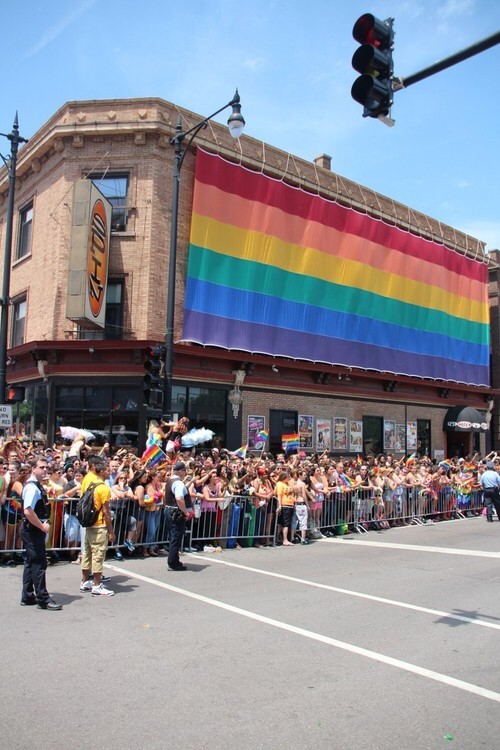 The 9,000 square-foot space at Belmont and Halsted in Boystown will soon become a whiskey distillery/eatery named Whiskey Trust and a nightclub named Chloe's, according to Eater.com.

Whiskey Trust will reportedly have a "saloon feel," craft cocktails and small-plates menu. As ChicagoPride.com reported Monday, the new owners hope to have the space open in time for pride weekend.

Chloe's, a night club and dance hall with "world class lighting and sound system," will go into The North End of the building later in the summer, sources connected with the new project told Eater.com. The nightclub will also include an outdoor area used as a 150-seat garden.

The "official" closing of Spin was announced Monday on Facebook. Several employees told ChicagoPride.com that they were notified early Monday.

Spin has been a popular Boystown destination for not only the LGBT community but for allies as well since it was opened over 15 years ago by David Gassman.

The nightclub filled its dance floor with weekly promotions, including Wednesday 'Dollar Drink Night' and the infamous shower contest on Friday nights.

Though it remains unclear who has taken over ownership of the space, it is believed the two new concepts will cater to the upscale neighborhood crowd, which is primarily gay.