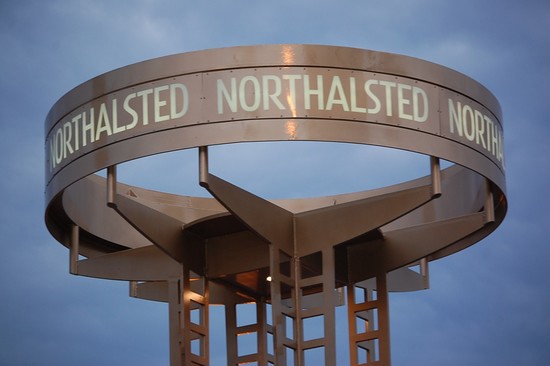 Chicago, IL - After six years of helping to shape the Boystown community, Northalsted Business Alliance Executive Director Jay Lyon has stepped down in a wave of new changes leadership at the neighborhood organization, including a new president and new officers.

The business alliance started in 1980 and now represents more than 80 businesses along North Halsted Street between Barry Street and Irving Park Road. Responsible for planning and organizing events like Chicago Pride Fest, Northalsted Market Days and Halloween on Halsted parade, the group is known for bringing big events to Boystown.

Also stepping down from his role with Lyon is Northalsted Business Alliance Board President Andrew Knecht of Knecht Chiropractic. He will remain on the board, but will be replaced by Kit Kat Lounge & Supper Club owner Ramesh Ariyanayakam, the former vice president.

Lyon is leaving his post to pursue a family business opportunity, according to an announcement by the group on Monday.

"Drew Knecht and Jay Lyon have been instrumental in shaping the organization and community into one of Chicago's most vibrant neighborhoods, and I praise them for all their hard work," Ariyanayakam said. "I look forward to Northalsted becoming even more robust and inviting for Chicago residents and visitors. I'm fortunate as President to sit with a talented group of board members and staff who will ensure a successful outcome of these goals."

Ariyanayakam is now joined by three new board members: Len Mayersky of MB Financial, David Sikora of Progress Bar and Mark Zipperer of RE/MAX, who will each join the board for two year terms.