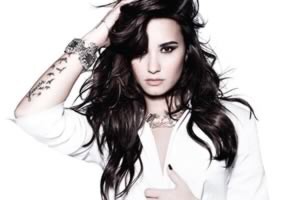 Fans of Demi Lovato on both coasts will get a chance to see her perform next month at Gay Pride events in Los Angeles and New York City.

The 21-year-old Lovato will pull double duty in Los Angeles, serving as grand marshal of the L.A. Pride Parade in addition to performing on June 8.

The singer will headline NYC Pride's 28th annual Dance on the Pier in Tribeca on June 29.

"It's such an honor to be part of both L.A. and NYC Pride celebrations this year," Lovato said in a statement, a reference to the 45th anniversary of the Stonewall Riots, widely considered the seminal event behind the modern gay rights movement.

"I have been an active advocate of the LGBT community and am wholly committed to supporting individuality and being comfortable in one's own skin. I am thrilled to be a part of both events as they are a wonderful celebration of independence and self-confidence," Lovato said.