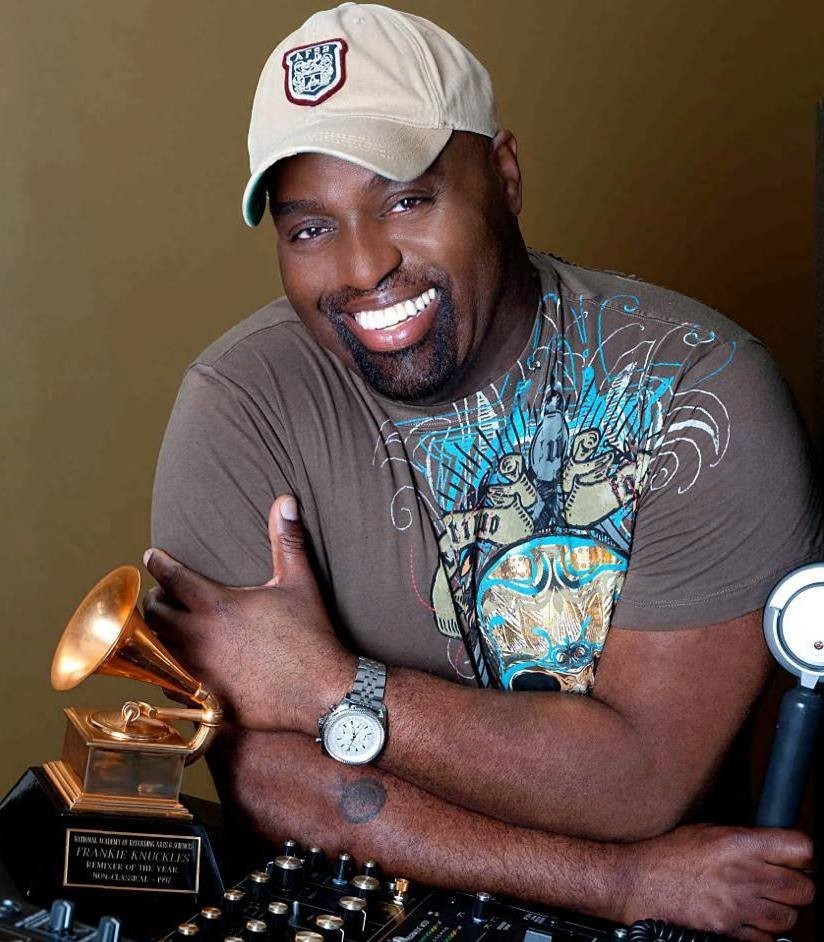 Sir Elton John is honoring the memory of legendary DJ, record producer and remixer Frankie Knuckles by establishing the Frankie Knuckles Fund to support HIV information, testing and treatment among black communities in Africa, America and the U.K.

"Frankie was such a lovely man and a great talent and his legacy provides a powerful voice to reach out to people, particularly men of color, about their essential role in helping to create an AIDS-free future," said John, founder of the Elton John AIDS Foundation (EJAF).

According to EJAF, black men remain at high risk of HIV and are 40% are more likely than white men to be diagnosed with HIV late, which is particularly dangerous as people who are diagnosed late with HIV are 10 times more likely to die of AIDS.

"Through the creation of this Fund, Frankie Knuckles' music industry legacy will be transformed into a movement for health and empowerment in the Black community," said EJAF-US Executive Director Scott Campbell. "In the United States, Black Americans represent only 13% of the population, but account for 46% of people living with HIV. Frankie's name and image can help us reach into Black communities with urgently needed information and services."

Known globally as the "Godfather of House Music", Knuckles died unexpectedly from complications with diabetes on March 31. He was 59.

A celebration of life for Knuckles was held Monday night at Progressive Baptist Church in Chicago. Another memorial is taking place Tuesday night in New York City. His family asks that, in lieu of flowers, donations be made to the American Diabetes Association (diabetes.org) or the Gay Men Health Crisis of NYC (gmhc.org).

You can make an online donation to the Frankie Knuckles Fund here.