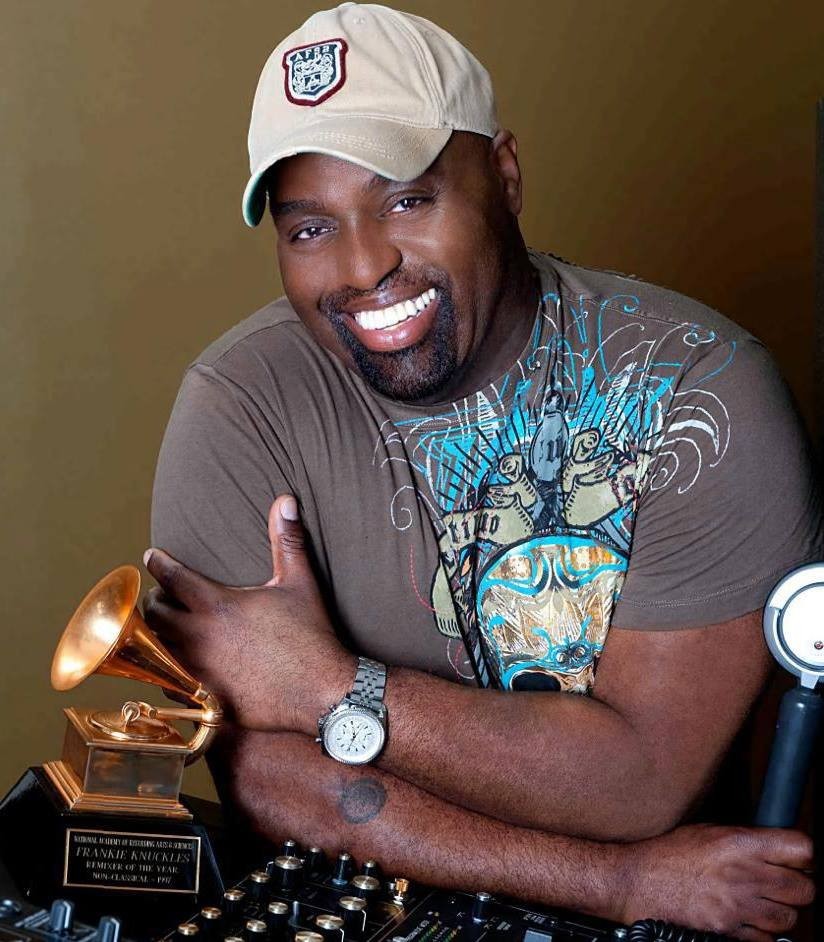 Known globally as the Godfather of House Music, Knuckles died unexpectedly from complications with diabetes at his home in Chicago on March 31. He was 59.

In lieu of flowers donations may be made to either in the memory of Frankie to: American Diabetes Association (diabetes.org) or Gay Men Health Crisis of NYC (gmhc.org).