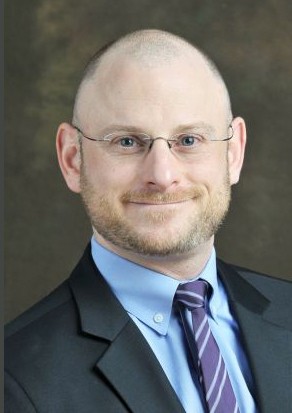 Chicago, IL - On April 1, David Munar began a new chapter at Howard Brown Health Center (HBHC), as president and CEO, taking over an organization rocked by scandal for the past many years. His entrance is a marked and, for many in the city, hopeful change; he will be its first leader in many years to actually have any experience in healthcare. Munar began his career in healthcare in the field of HIV/AIDS policy and advocacy, and his training and experience came about at AIDS Foundation of Chicago (AFC), where he began in 1991.

John Peller has taken over as interim head of AFC until the board finds a replacement for Munar; he has not yet decided whether or not to include himself in the list of candidates. Peller joined AFC as a state lobbyist and then made his way up to vice president of policy.

Speaking to Windy City Times about the changes ahead, Peller said that the organization would miss Munar, but that it was working to make sure there was a continuity between his departure and the new leadership, and that it looked forward to his expertise and working with him at Howard Brown. He also emphasized that AFC was "not sitting still" and was a "nimble, quick" organization that could adapt to the times. He spoke about the changes and challenges ahead as the Affordable Care Act (ACA) rolled out.