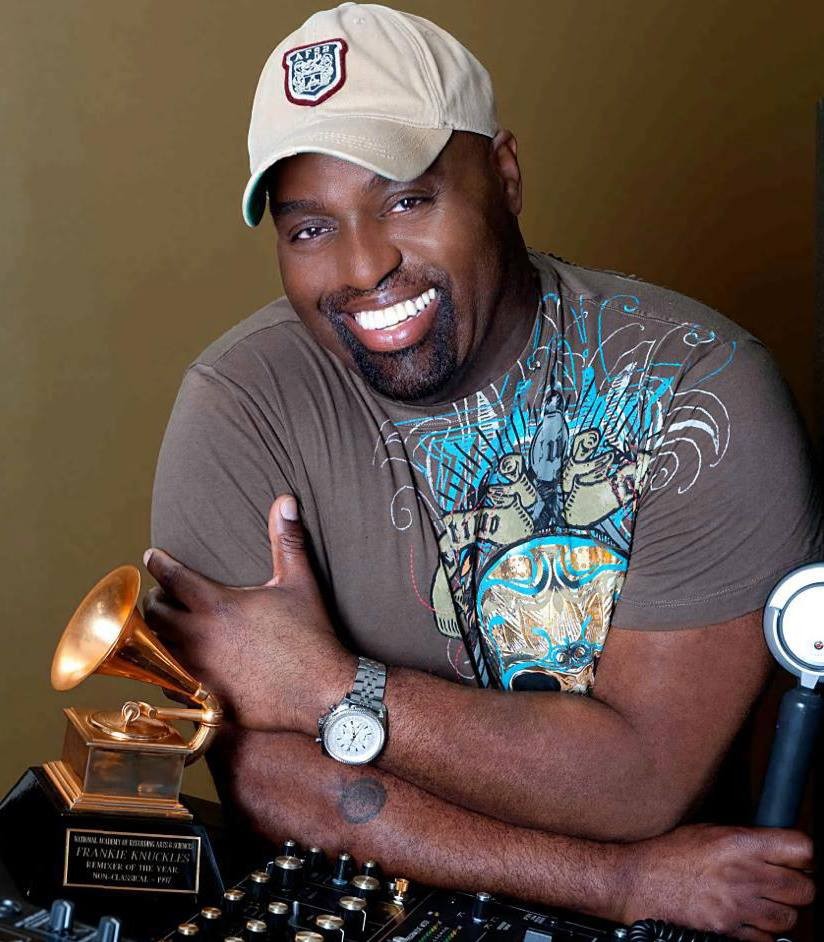 Chicago, IL - Legendary DJ, record producer and remixer Frankie Knuckles, known globally as the Godfather of House Music, has passed away at the age of 59.

Rumored to be ill, Knuckles missed his 59th birthday celebration this past January in Chicago.

Frankie Knuckles died unexpectedly at his home in Chicago on March 31.

"We pay sincere respects to everyone that knew and was touched by Frankie Knuckles' music in their life. I don't exaggerate when I say that millions spent time on this man's dancefloor," wrote 5 Magazine editor Terry Matthew.

"We're all saddened by this tragic loss," Hydrate Nightclub general manager Sean Kotwa told ChicagoPride.com. "Not just as a close friend of Hydrate, but such an iconic and influential house music icon."

The out gay DJ held a residency at the Boystown club in 2004.

The nature of Knuckles' death is unknown, but he had Type II Diabetes, having developed the disease during the mid-2000s.

A celebration of life for Frankie Knuckles will be Monday, April 21, 6-9 p.m. at Progressive Baptist Church, 3658 S. Wentworth Ave., Chicago.

In lieu of flowers donations may be made to either in the memory of Frankie to: American Diabetes Association (diabetes.org) or Gay Men Health Crisis of NYC (gmhc.org).

I am devastated to write that my dear friend Frankie Knuckles has passed away today. Can't write anymore than this at the moment. I'm sorry.

Words Cannot describe the love i have for Frankie Knuckles he's been a friend a mentor & is a true pioneer in House Music, !

Yes unfortunately it is true- Frankie Knuckles has passed on today. I can't begin to count the ways he influenced me but I will never forget

Just heard of Frankie Knuckles death. An overused word, but lost a genuine 'legend'. I heard him DJ when I was 19 and will never forget it.

His music was key part of my DJ career and it was an honour to meet him whilst he was over in London. RIP Frankie Knuckles #GodfatherOfHouse