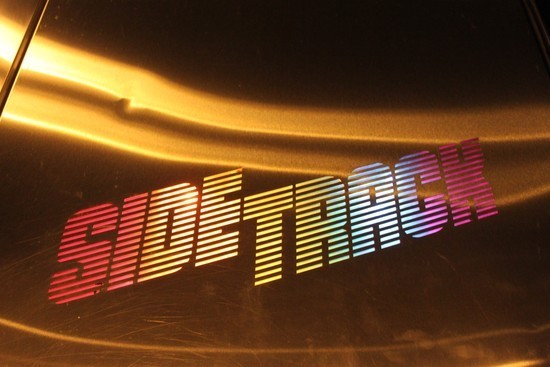 Sidetrack: ‘We have an ally in Stoli’

Chicago, IL - The owners of Sidetrack, 3349 N. Halsted, announced Thursday that Stolichnaya Vodka (Stoli) will again be served at the popular Boystown bar.

A statement on Sidetrack's Facebook page said: "As Russia prepares to launch these Olympic games, TODAY Stoli has allied itself on the side of LGBT Freedom and will once again be on the shelves at Sidetrack."

In July, gay bars in the US and other countries, including Boystown's Sidetrack, dropped Stoli and other Russian products in light of Russia's 'gay propaganda' ban and violent anti-gay position.

Sidetrack owners noted Stoli's $150,000 pledge to the Russia Freedom Fund, an LGBT movement in Russia, combined with a $300,000 donation to the L.A. Gay & Lesbian Center, as reasons for ending the ban.

At that time, John Esposito, President, Stoli Group USA, said, "Our position at Stoli is clear. We stand with the LGBT community in the fight for equality, and are proud to be working with the L.A. Gay & Lesbian Center to make our joint vision possible."

Sidetrack, along with gay bars nationwide, will participate in a fundraiser for the Russia Freedom Fund as the Winter Olympics kick-off on Friday, Feb. 7. As part of the event called Uprising of Love, Sidetrack, Berlin Nightclub, DS Tequila Company, Crew Bar & Grill, Elixir Lounge, Halsted's Bar and Grill, Hydrate Nightclub, Minibar, Progress Bar, Replay Beer & Bourbon and The Call (Andersonville) will donate $1 for each drink sold between 9 p.m. to midnight.