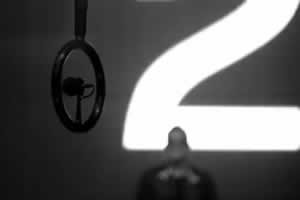 A Superbowl ad featuring U2's latest single and sponsored by Bank of America aims to raise millions of dollars for the fight against HIV/AIDS.

The ad encourages fans to download Invisible from iTunes, free for the next 24 hours. For every download, Bank of America will donate a dollar to HIV/AIDS charity RED, an initiative founded by U2 frontman Bono and activist Bobby Shriver to raise money for the Global Fund to Fight AIDS, Tuberculosis and Malaria.

Bank of America has also pledged to donate $10 million to RED.

Bono, a longtime AIDS activist, on World AIDS Day predicted that the end in the battle against HIV is within sight.