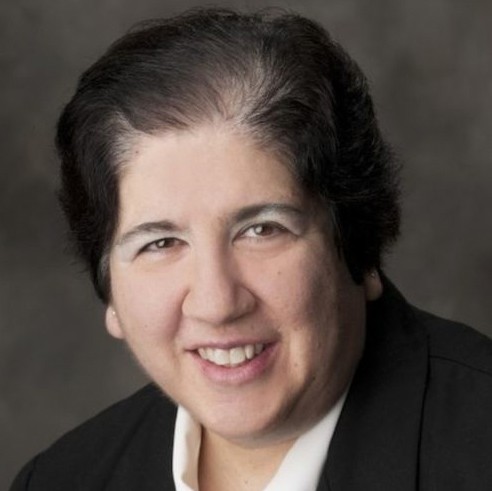 Chicago, IL - Susanne Atanus, a candidate for U.S. House of Representatives in Illinois 9th District, said autism and dementia are punishments from God, who is angry over abortion and same-sex marriage.

"I am a conservative Republican and I believe in God first," Atanus told the Daily Herald on Monday.

Atanus, who lives in Niles, said God controls the weather and has sent tornadoes and diseases, like autism and dementia, as punishment for legalized abortion and gay rights.

"God is angry. We are provoking him with abortions and same-sex marriage and civil unions," she said. "Same-sex activity is going to increase AIDS. If it's in our military it will weaken our military. We need to respect God."

Williams, a Navy veteran, said AIDS is spread by unsafe sex between any couple, not just gay couples.

Atanus ran in the 9th District's Republican primaries in 2010 and 2012. She lost in 2010 and was taken off the ballot in 2012 because she didn't have enough valid signatures.

Update: Huffington Post reports Illinois and Chicago Republican leaders have come out strong against Atanus. They called her statements "offensive" and said she has no place on the November ballot as a Republican.