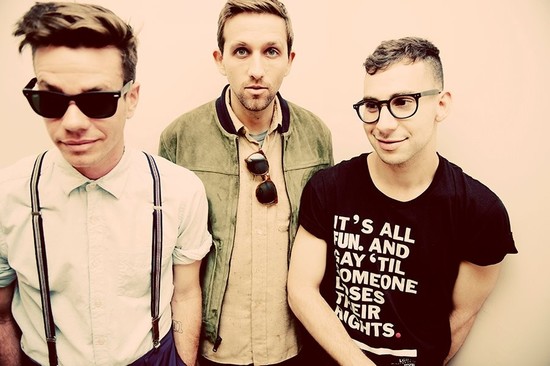 Funds raised through its The Ally Coalition will go to build a community health center for the Ruth Ellis Center, the Detroit area social services agency that serves the needs of runaway, homeless and at-risk lesbian, gay, bisexual and transgender (LGBT) youth. The center is named after African-American gay rights activist Ruth Ellis, who opened her home to homeless African-American gays as early as the 1930s.