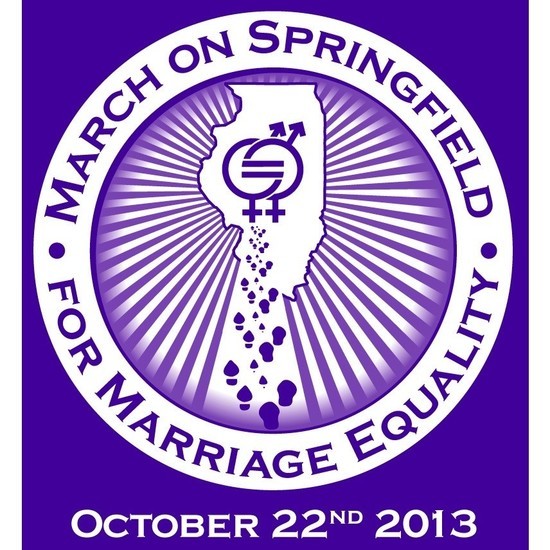 Marriage equality rally kicks off with Rock the March at Noon

Chicago, IL - Organizers of the March on Springfield for Marriage Equality will provide a live stream of the concert and rally in Springfield, Illinois, on Tuesday, Oct. 22.

The March is part of a broad grassroots strategy to secure final passage of Senate Bill 10, the Religious Freedom and Marriage Fairness Act.

Illinois Gov. Pat Quinn (D) and Sen. Dick Durbin (D-Chicago) will kick off the 90 minute rally at 1 p.m. Rock The March, a free one-hour concert, will precede the rally.

The live stream will be available in high definition and is provided by the same vendor that streams live coverage from the Illinois House and Senate chambers.

Programming Schedule (all times are estimates from organizers)