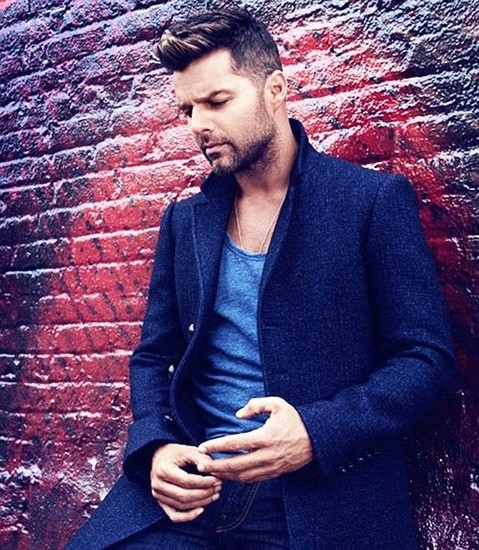 Ricky Martin: 'I used to bully people I knew were gay'

Singer Ricky Martin says he suffered from internalized homophobia before coming out gay.

The 41-year-old Martin made his comments in a cover story for the Australian edition of men's fashion glossy GQ.

Martin came out gay in 2010 after denying rumors of his sexual orientation for years.

"I was very angry, very rebellious. I used to look at gay men and think, 'I'm not like that, I don't want to be like that, that's not me.' I was ashamed," Martin said.

"When you're told you're wrong by everyone, from society, from your faith [Roman Catholic] – my self-esteem was crushed. I took my anger out on those around me."

"I look back now and realize I would bully people who I knew were gay. I had internalized homophobia."

Martin has signed on for a second year as a judge on the Australian edition of The Voice. He'll begin a 5-city Australian tour in October.