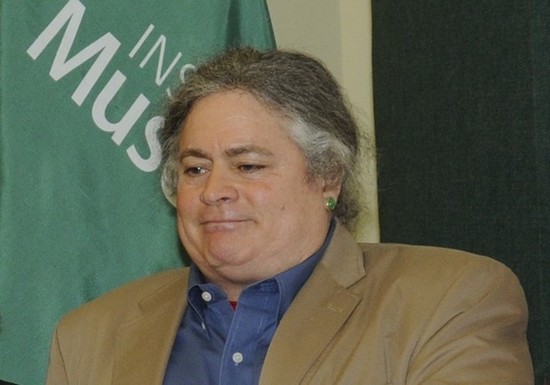 Pritzker, 63, reportedly released a statement to employees at the Pritzker Military Library and Tawani Enterprises that said:

"As of Aug. 16, 2013, J.N. Pritzker will undergo an official legal name change, will now be known as Jennifer Natalya Pritzker. This change will reflect the beliefs of her true identity that she has held privately and will now share publicly. Pritzker now identifies herself as a woman for all business and personal undertakings."

The retired Army lieutenant colonel is president and CEO of Tawani, founder and chairman of the military library and on the board of Squadron Capitol LLC, a private-equity firm in Connecticut. Forbes lists Pritzker as having a net worth of $1.5 billion.

Col. Pritzker has invested millions of dollars in projects in and around Chicago. In the Rogers Park neighborhood, she spent $6 million to restore and preserve the Morse Theater.

A source told Crain's exclusively that Col. Pritzker's announcement will not come as a surprise to those who know her best.

Update by Crain's: In July, Col. Pritzker's Tawani Foundation awarded a $1.5 million grant to the University of California's Palm Center to study the feasibility of service by transgender people in the military.