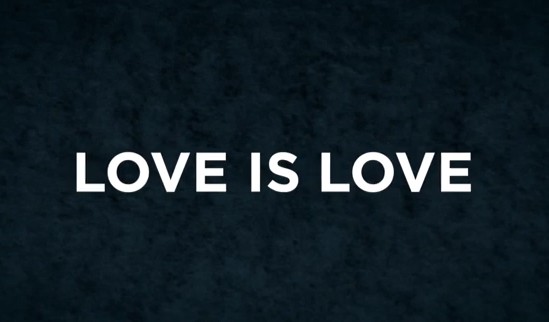 "We are Groupon and we are proud of being part of a diverse community of customers, merchants and employees," an announcer says at the beginning of the employee-produced video. "We work better when everyone, including our LGBT co-workers, can bring their whole selves to work every day. That is why we support marriage equality."

Chicago-based Groupon becomes the latest corporation to come out in support of marriage equality in Illinois, where a gay marriage bill stalled in the Illinois House after approval by the Senate on Feb. 14. Groupon employees nearly 11,500 people ans offers employment benefits to same-sex partners.

The daily deals giant also announced participation in the March on Springfield with plans to bus interested employees to the rally that day in support of marriage equality on October 22.

The March on Springfield for Marriage Equality will take place on Oct. 22, 2013, the scheduled first day of the fall veto session of the Illinois state legislature. For more information, visit www.marchonspringfield.org.